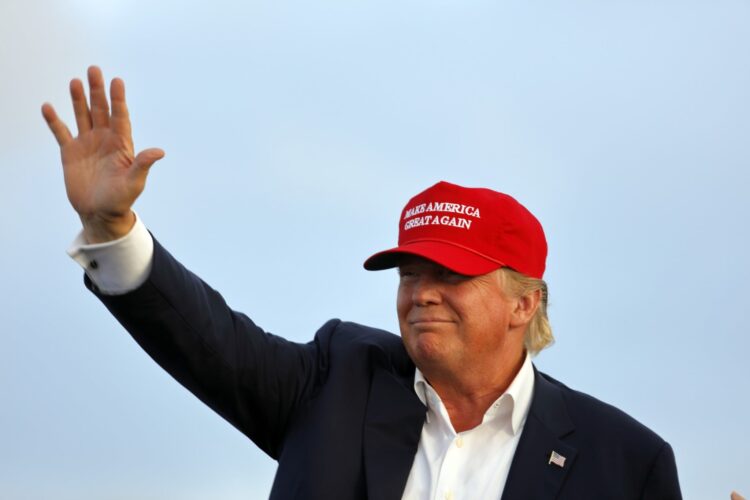 Republican presidential candidate Donald Trump’s upcoming speech to AIPAC, the influential pro-Israel lobby, has presented a unique predicament for social justice warriors across the United States, as the leftists have not been able to decide which side to protest.

“We were going to post a bunch of comments on Trump’s Facebook page telling him, ‘Don’t speak to those apartheid-supporting Jews, you’re better than this,’” Sarah, a liberal arts major at Oberlin College, told The Mideast Beast. “But then when I saw that all the other comments on his page were posts by white men named ‘Buck’ with the Confederate flag in their background, I decided to post on AIPAC’s page demanding they disinvite this orange-faced bigot. But then I remembered that AIPAC carried out the 9/11 attacks and blew up that Malaysian Airlines flight. I don’t know what to do!”

RELATED: Florida’s Jewish Trump Voters Too Riddled with Dementia to Remember What Fascism Is

Brett, a theater major at UC-Berkeley, had already purchased plane tickets to Washington D.C. to protest the conference before realizing he hadn’t figured out which side to protest.

“There’s no way I can fit ‘Apartheid,’ ‘Racist,’ ‘Colonialist,’ ‘Sexist,’ ‘Genocide,’ and ‘Roadkill Toupee’ onto one sign,” Brett said as he started crying. “This is even worse than when [Israeli Prime Minister Benjamin] Netanyahu met with the Washington Redskins.”

As of press time, the activists had decided attending the event would be too dangerous after learning that speakers would not be required to use gender-neutral pronouns. 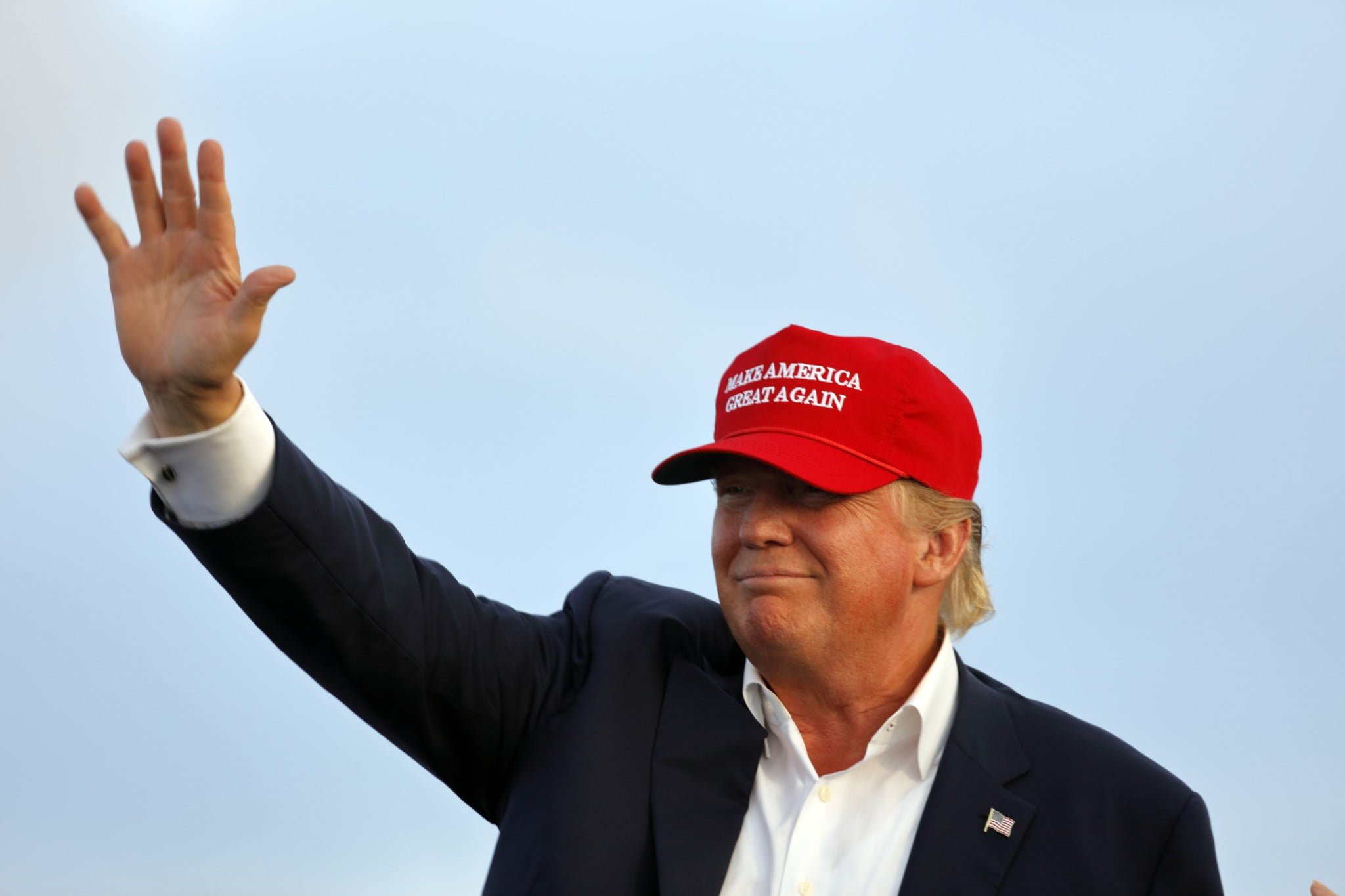