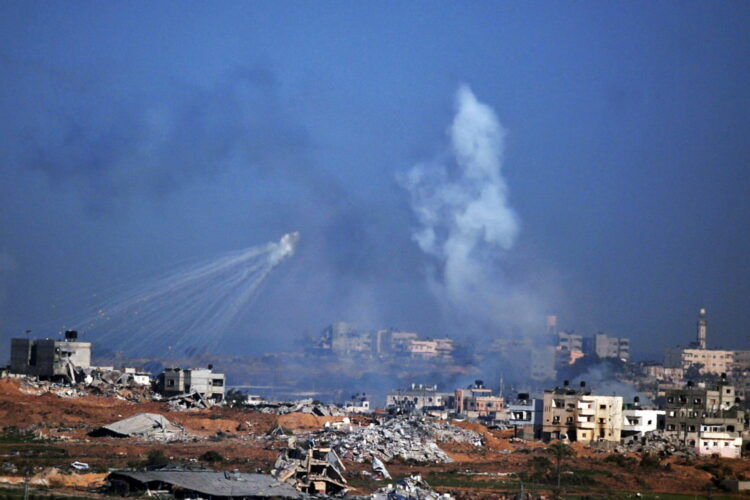 The political implications are as grave as the story is improbable.  A Hamas Qassam-4 Rocket and an Israeli Iron Dome Interceptor have sent letters to their respective commanders declaring that they can no longer hide their love. “When I first laid eyes on her, it was the kind of thing that you feel deep in your fuselage,” said the Interceptor who prefers to go unnamed. “There was just something about her arc of flight that told me not to blow her out of the sky. A certain gritty life experience. She just wasn’t like any other rocket.”

Qassam 4, also preferring to be unnamed, reported a similar reaction. “Yes, he was sleek, expensive and beautifully designed. That’s what I expect in a weapon system of the murderous Zionist invaders. But that wasn’t what got to me. It was the way he honed in on me with his Multi Mission ELM Radar. Gentle like. I could tell he was special.”

Their relationship, however, hasn’t been easy. “Politics obviously is a topic we need to avoid,” the Interceptor said, bristling noticeably at her anti-Israel statement. “Qassam has had a rough life, never really loved. ‘Fire and forget’, that’s what Hamas meant when it launched her in order to kill as many innocent Israelis as possible.”

“Well, we have a right to defend ourselves!” interjected the Qassam. “Do we really need to get into this?” retorted the Interceptor.

Would they move abroad to give their love a chance? “Never, this is my land!”, both replied at once. 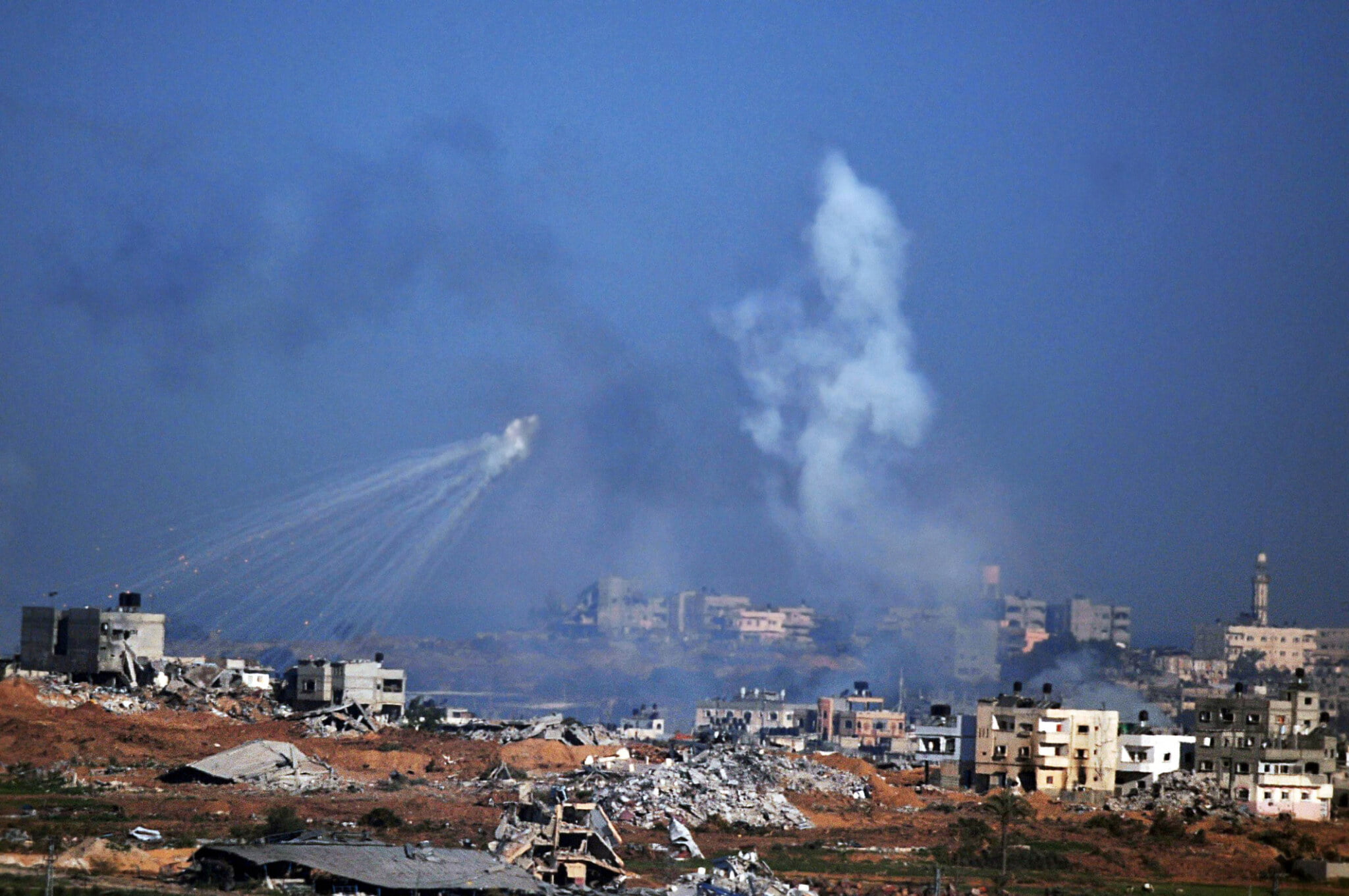