Yemen Offers Political Asylum to Trump amid US Riots 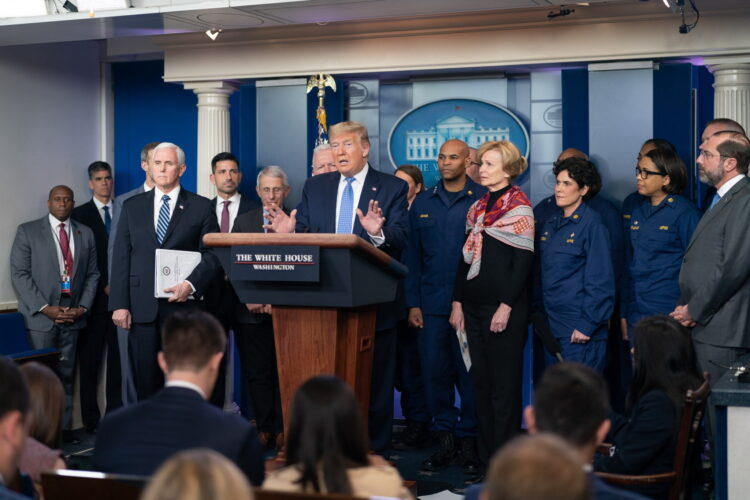 Yemen’s government has offered political asylum to President Trump. The offer comes after Trump was briefly evacuated to a bunker amid riots outside the White House.

The Mideast Beast secured an exclusive interview with Yemen’s President Abdrabbuh Mansur Hadi. “Yemen normally has a strict travel ban on people from shithole countries such as America. However, Trump is such a charmer and he has been very respectful towards Yemen, so it’s the least we could do for this tiny-handed infidel.”

Hadi commented on the ongoing riots and vandalism sweeping across US cities, following the death of the unarmed Black American George Floyd killed by the police in Minneapolis. “I am truly shocked. As a pacifist Yemeni, I am not accustomed to witness such senseless destruction and violence that is currently taking place in racist America. By contrast, Yemen is a peaceful, thriving and progressive society with complete subordinate equality for women, gays, infidels, and transgender camels.”

Hadi predicted that President Trump would easily adapt to Yemeni society. “America and Yemen have so much in common. Both of us respect women, minorities, and we embrace our gun-loving cultures, which have spared our two great countries from regular mass shootings like in Norway and Switzerland.”