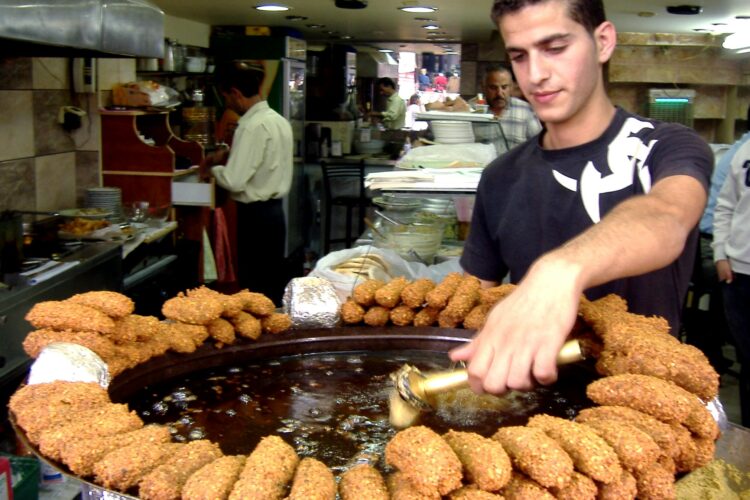 Dr. Uri Weiss was the lead scientist on the project, and he announced the earth-shattering findings in a press conference with all major Israeli media outlets in attendance. Many couldn’t believe the news. “For so long, we’ve simply viewed Palestinians as monsters on the other side of a fence. Boogeymen sent to kill us. But our research shows that they eat, sleep, breath, blink, talk, watch TV, and do myriad other activities that lead us to believe that they’re just people.”

While this news made waves in Israeli society, it was by no means limited to the Jewish State. Shortly after hearing about the project, the Palestinian Authority announced that they would be undertaking similar research. A PA spokesperson addressed the topic earlier today saying, “Can you imagine if the Israelis were just people like us? All the terrorist attacks would be horrible! This is certainly something worth looking into.”

When asked what the results might be if the findings mirrored those of the Israelis, the spokesperson told us, “Well, it would certainly be easier to get a peace deal done if we find that Israelis are just regular people. This whole time, we thought they were just monsters on the other side of a fence!” 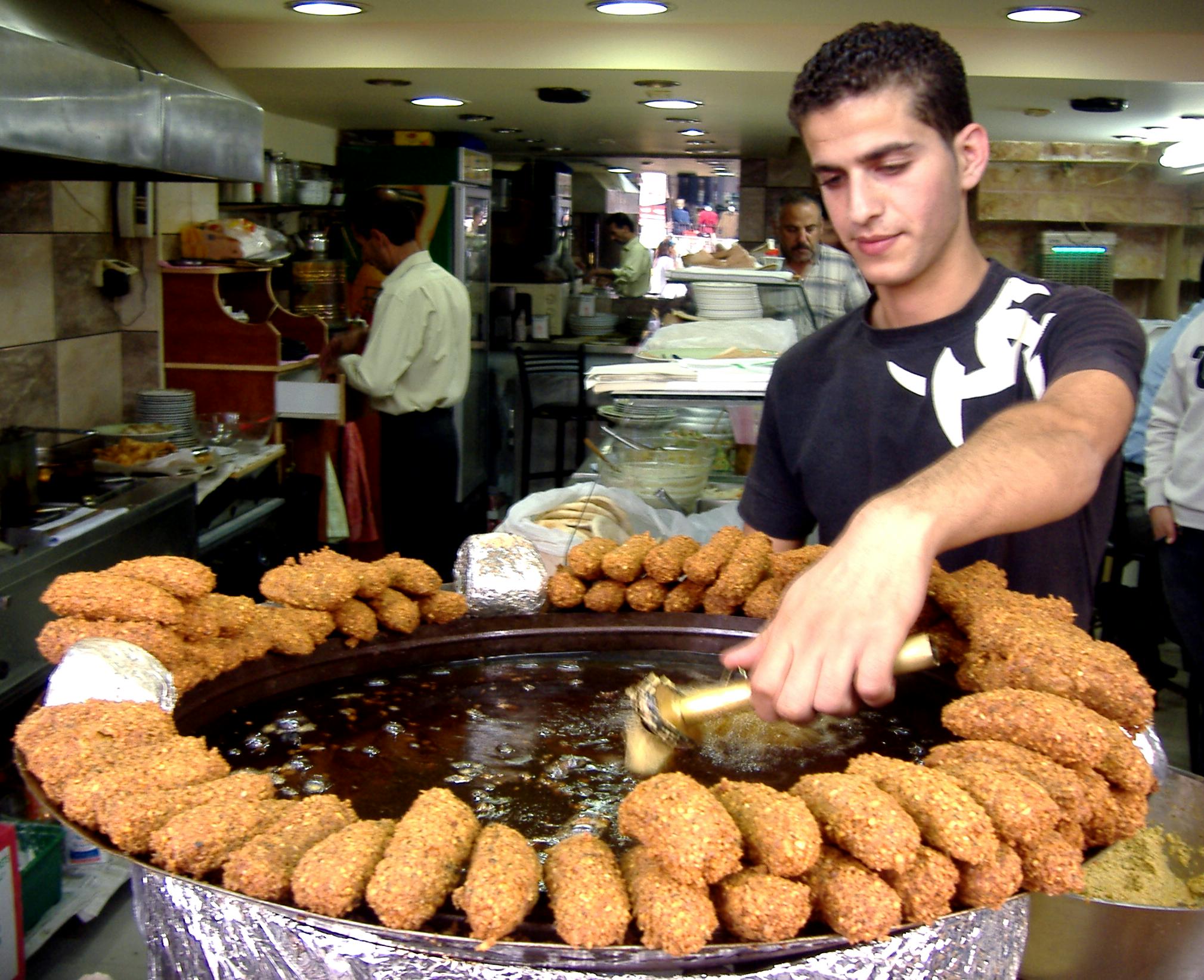