Choose Your Own Narrative 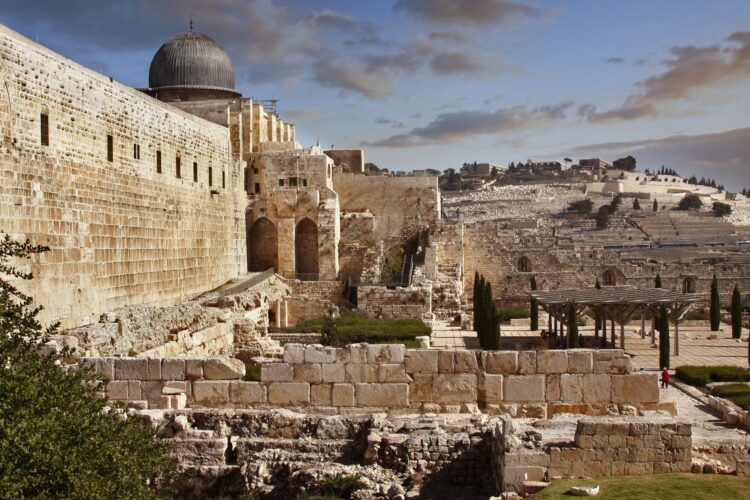 *Choose one of the options in the parentheses* 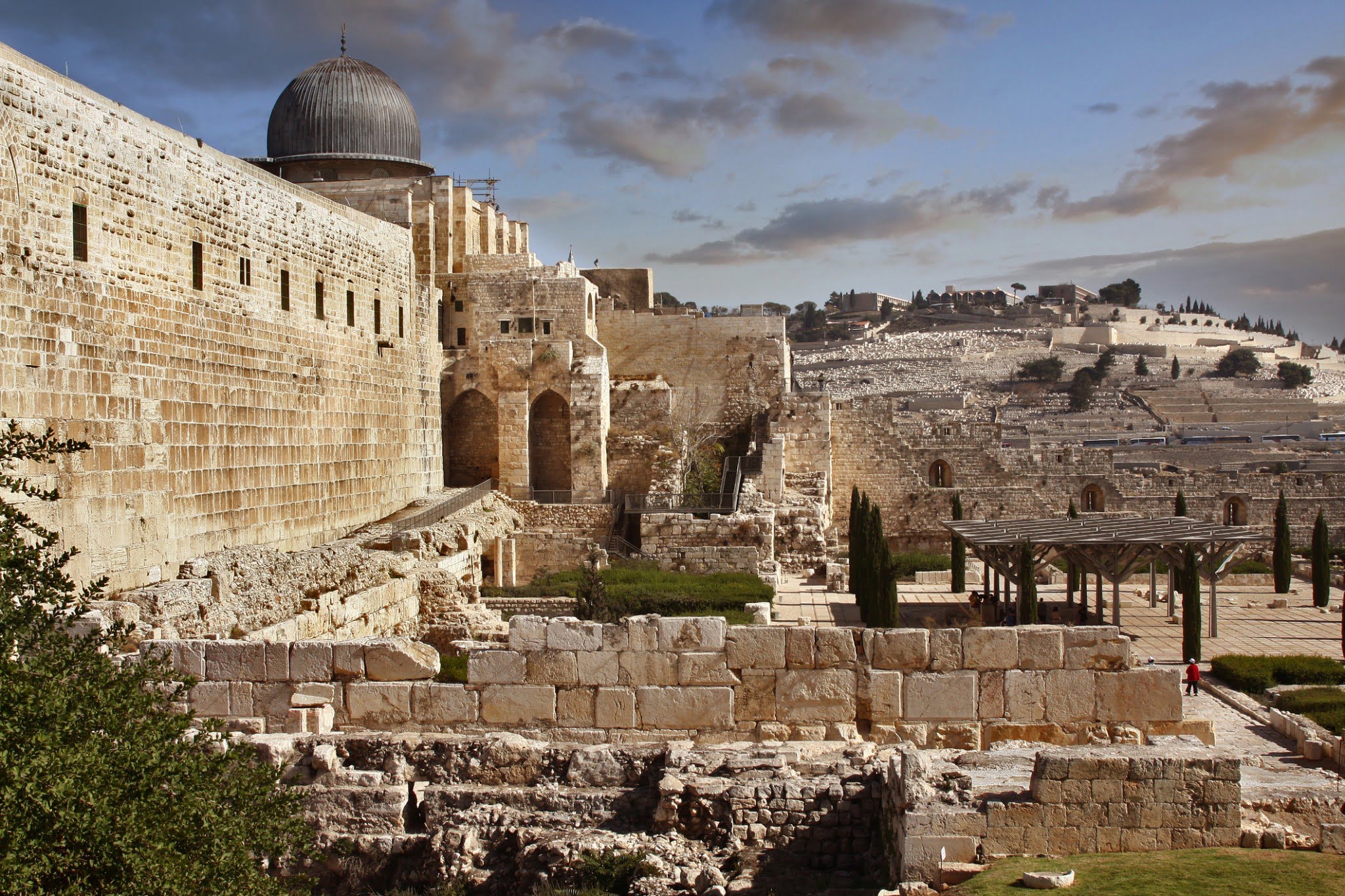