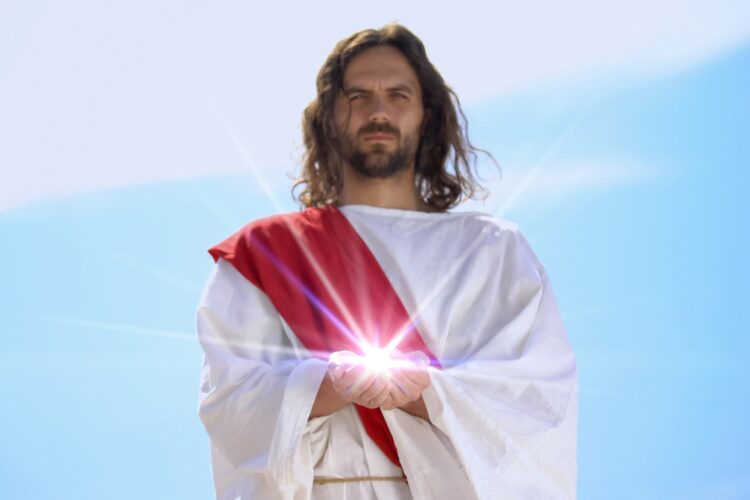 Normally, Christians learn how Jesus was covered, rested, and chilled in a cave for three days in order to emerge fully risen, and ready to be turned into wafers every Sunday. However, this year won’t have a normal Easter. Despite efforts from the church to cover it up for years, it is apparent that God is not the only rising agent involved in the Easter miracle. And, due to the unfortunate collision of quarantine, Instagram stories, and hippies, it appears as if all of the world’s yeast has been used for sourdough starters, leaving none remaining for the Son of God to rise.

“You’d think in Jerusalem in the middle of Passover we’d be ok, but clearly not.” said heavenly being and self-proclaimed “foodie” Gabriel (no last name). “I stood in line at the store for two hours, staying 6-feet apart from the guy in front of me, and all I could find was some gluten-free cake mix. It’ll take more than a miracle to get Jesus to consider resurrecting for that dry garbage.”

The Church is trying to avoid controversy around Jesus’ tardiness, claiming he’s setting an example by quarantining himself for fourteen days instead of his usual three. After those two weeks the global lockdown will be over, and Jesus will be free to meet up with his four horse-riding buddies who just got to town. 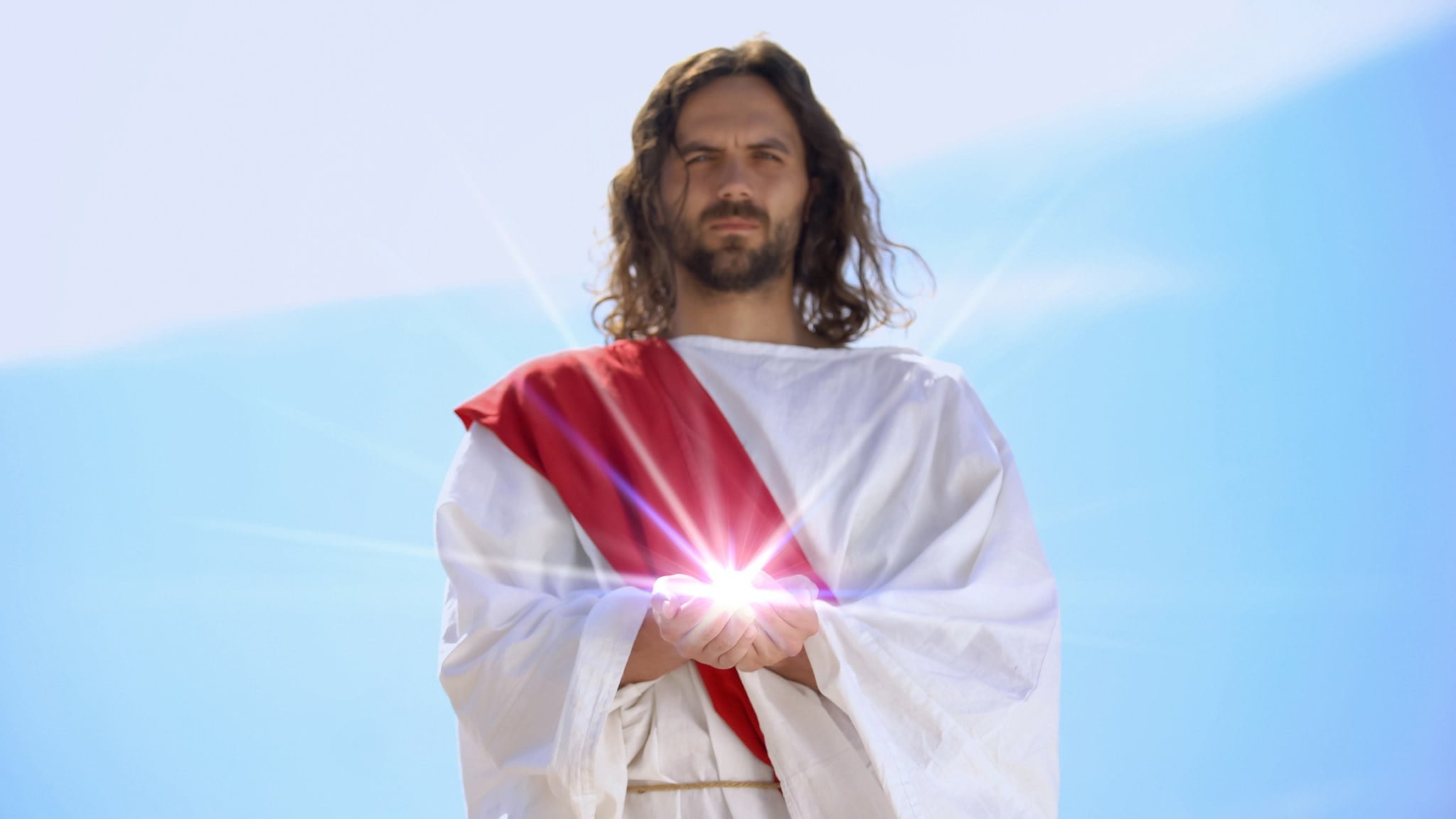