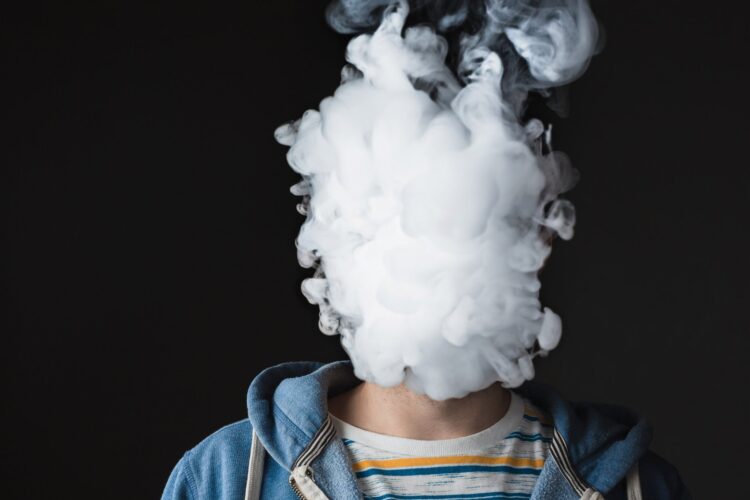 Following the ongoing crackdown in the United States on sweet nicotine nectar, ISIS has come to the realization that their old methods of bombings, shootings, and public melon-slicing, are simply not as destructive or effective as they used to be. In the past week ISIS members have been seen collecting all guns from the hands of their fighters and replacing them with fruity vapes.

In this new operation, code named, Jihadist Ultimate Undoing of Lungs (JUUL), the insurgency group will be able to strike fear into their two biggest targets at once: American youth and PTAs.

“Clearly these weird looking flash drive things are killing more Americans than guns or kids in cages, so we figured we’d hop in the game” commented one ISIS member. “It’s also way more cost effective. Now we don’t even need to make chemical weapons, as the dumbass infidel kids are ingesting them themselves.”

“The sad thing is that if only the Western dogs would agree that a hookah pipe is the only real way to ingest delicious soothing tobacco, we might all be friends.”