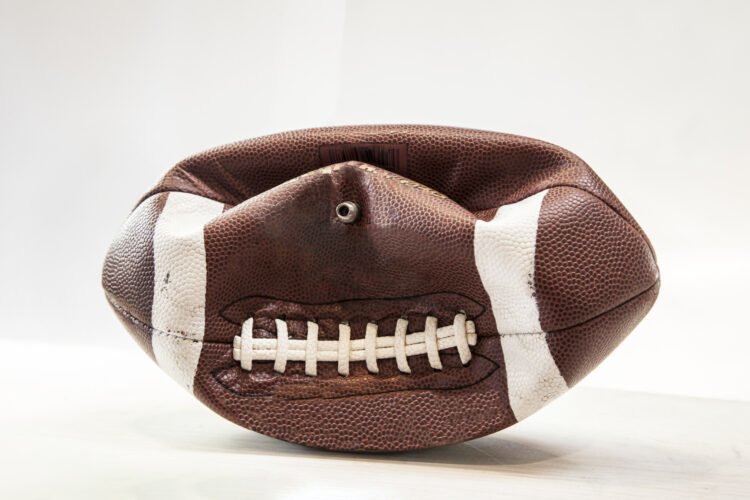 Living in Israel, it’s easy to forget how good you have it. It’s only when real tragedies occur in other countries and dominate the media that you realize everything you’ve been taking for granted. I had this realization this week, as my Facebook newsfeed was littered with disaster stories from half way around the world. Families torn apart. Lives turned upside down. I’m referring, of course, to the earth shattering report that Tom Brady “more likely than not” knew that the footballs had been deflated.

Don’t get me wrong, Israel has its problems. We’re surrounded by terrorist groups on most of our borders. We have one of the highest poverty rates in the developed world.   We have large geographic, religious, socio-economic, and ethnic divisions among our citizens. But thank God we don’t live in a country where quarterbacks deflate their footballs to gain a competitive advantage.

This is an extremely important issue. I know this, because instead of focusing on the earthquake in Nepal, or the terror attacks occurring in Afghanistan, Macedonia, Pakistan, and Iraq, the media has focused its attention on ‘deflategate’. How could you do this to us Tom? We trusted you. Your PR firm has crafted your image into America’s golden boy, and you have lived up to the ridiculously low standards we have set for celebrities and professional athletes by not getting arrested. Ergo, you are a role model. I am so much more disappointed at this than when Netanyahu flipped on his pledge about supporting a two state solution – only to then flip back to his original stance after the election – only to flip back again by creating a coalition government that gives no indication of supporting a two-state solution.

Sure, the Middle East may be an incredibly unstable region with several countries on the edge of becoming failed states. Sure, local powers are vying for regional dominance by funding and supporting proxy battles for local authority. Sure, ISIS is gaining ground and numbers. Sure, Iran is marching towards a nuclear bomb. I’m just glad we don’t live in a country that has the devastating news that a football player may or may not have known that other people who work for the same organization may or may not have deflated balls below the legal air amount.