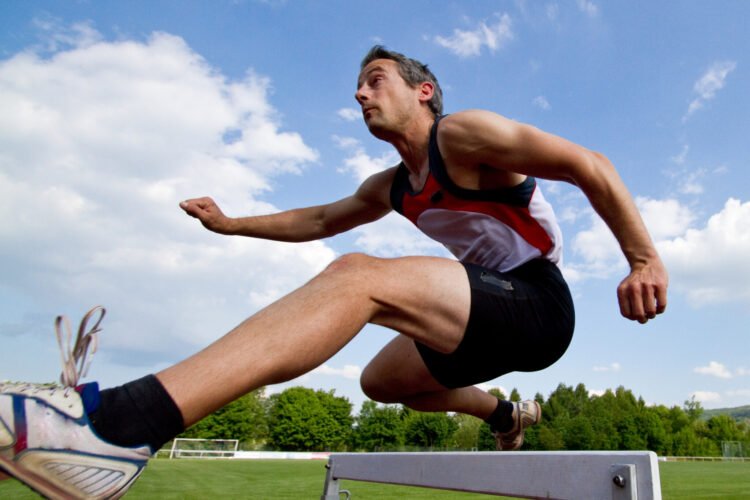 In a move the Palestinian Authority is calling, ‘the most perfect metaphor in history,’ this morning the Israeli government released a statement announcing their intention to build 2,000 hurdles in East Jerusalem in preparation for the day when the Summer Olympic Games will be held in Israel. Construction will take place by the end of the month, and Israel maintains that the new structures will serve as training tools for Olympic athletes. This claim didn’t convince the PA however, as they condemned the move.

We asked the Mayor of Jerusalem whether he thought this latest round of construction in the sensitive area of East Jerusalem would be a detriment to resumption of peace talks. “No, these structures will not be a hurdle – I mean, yes, they are literally hurdles, but no, I don’t think they’ll be… obstacles to restarting peace talks with the Palestinians.” When asked for comment, a PA spokesperson simply said, “I don’t get it, Israel has only ever won a single gold medal at the Olympics. A few new hurdles won’t undo a thousand years of Jews not being very good at sports.”