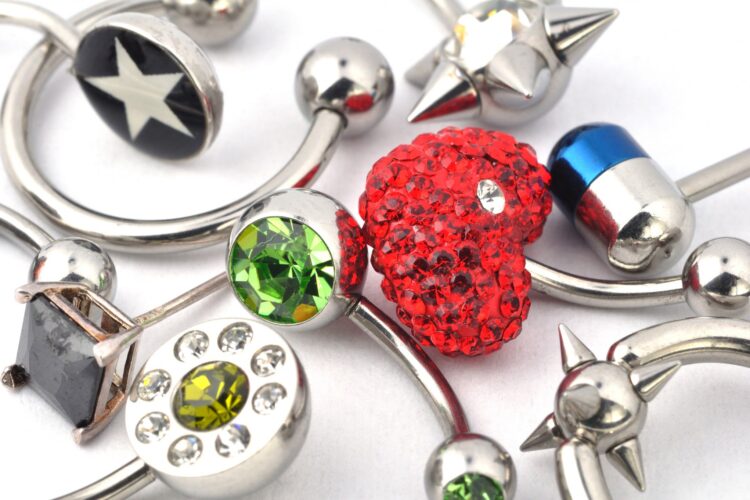 TEHRAN – Iran’s Supreme Leader has launched “a holy war on the satanic mutilation practice” of genital piercing, citing a “Zionist plot to destroy our Islamic values.”

“We must eliminate this ravenous cancer before it devours the very soul of our nation,” warned Ayatollah Ali Khamenei at an emergency session of the Iranian parliament yesterday. “As such, all those found with these devilish instruments of Western perversion will lose the very organs they seek to despicably stimulate,” he decreed, less than a month after issuing a fatwa against testicle grooming, which is now also punishable by castration, albeit for repeat offenders only.

Rage against the Islamo-fascist machine

According to sources within the ruling elite, Ali Khamenei is most infuriated by the popularity of the Prince Albert, the penis ring known derisively by progressive Iranians as the Prince Ali. As a 26-year-old from Isfahan named Mehdi* told the Mideast Beast: “I got my Prince Ali in June 2009, when the Mullahtocracy crushed our pro-democracy Green Movement. And while the oppression endures, the pleasure derived from my 8 mm emerald-colored curved barbell, together with my wife’s inner labial captive bead ring, sure take the edge off.”

Indeed, for many Iranians, their piercings seem to be as much vehicles of heightened sexual stimulation as symbols of anti-Islamist defiance. “My father, a local imam, beat me viciously when he caught me kissing my boyfriend,” said Maryam*, a 21-year-old from Tehran. “The very next day, I found an underground body modifying artist and got the deepest, thickest clit piercing possible. Sure, it hurt like hell – adding to the pain of two fractured ribs and a broken nose – but oh how sweet the vengeance is when I sit at the breakfast table, cuming in my panties as I ask that bearded tyrant to pass the milk!”