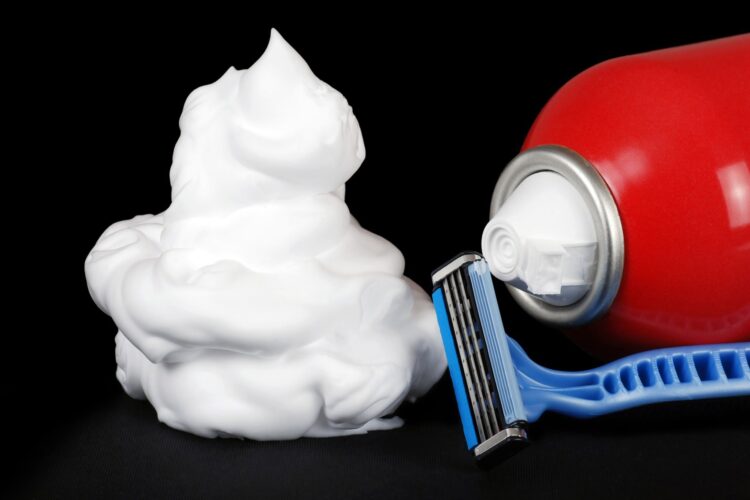 Blaming “western cultural imperialism” for the growing popularity of ‘manscaping’ in the Islamic Republic, Ali Khamenei announced the fatwa at a recent meeting of senior Shi’ite clergy in the holy city of Qom: “Allah made your balls hairy, so be proud of them – or lose them!” he declared to thunderous applause.

As such, spot checks will be carried out in steam baths, locker rooms, hospitals and other venues, and those postpubescents caught with hairless testicles will face prison terms of up to three years. “If your balls don’t resemble a chia pet”, Khameni warned, “they’ll be castrated”.

On the streets of the Iranian capital, the fatwa was met with widespread scorn. Kamran, a 27-year-old engineer, told the Mideast Beast, “the ban is devastating: not only do my balls look neater bald, but also bigger.” Jahan, a 23-year-old medical student, explained, “there’s nothing worse than sitting at a dinner table with my girlfriend’s parents trying to explain away those wiry black pubes wedged between her teeth.” Nasrin, a self-described “serial teabagger,” offered a woman’s perspective: “I just love running my tongue along a guy’s smooth sack, feeling every sensuous wrinkle and exposed mole. F**k Khamenei and his pubiphiliac fatwa!”

An anonymous official from the Iranian Plumbers Association also decried the ban: “You wouldn’t believe how good this ball-pruning epidemic has been for business – we’ve seen almost a tripling in the amount of clogged drains across the country. ”

Meanwhile, Israeli Prime Minister Benjamin Netanyahu used the opportunity to further berate his country’s nemesis: “In Israel, men can shave, wax and prune their testicles to their hearts’ content, whereas in Iran they face brutal castration. Let this be another chilling reminder of the Supreme Leader’s tyrannical threat to freedom; we, the leaders of the democratic world, must unite to defeat this nuclear weapons-seeking nutcase!”