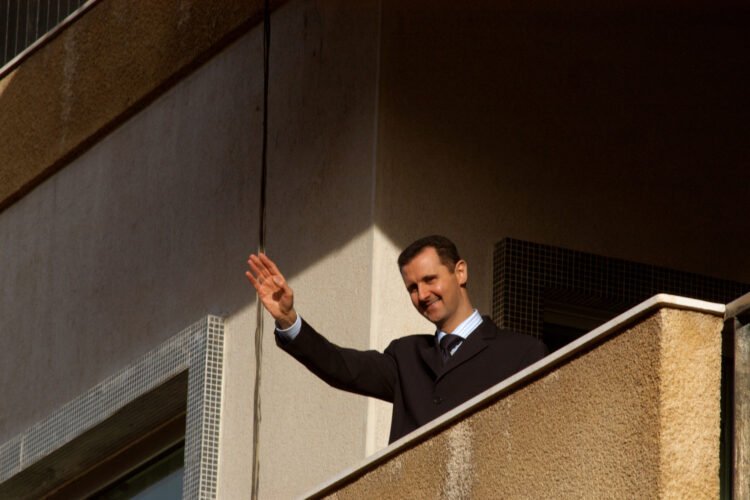 Beloved Syrian leader Bashar Assad who won with an impressive 98.99 % of the vote in Syria’s recent election spoke to The Mideast Beast from the world-renowned Damascus Institute for Selective Human Rights and Genocide Concealment.

“As someone who truly appreciates the value of human life, my heart aches terribly for the victims of Zionist war crimes in Gaza. The poor and innocent Hamas children in their twenties are completely defenseless, clinging desperately to their exploding teddy bears, Kalashnikov water guns, and Iranian rocket toys. I also urge the UN to probe the Zionist crimes behind the mysterious disappearance of half a million precious Syrians.

“If you discount our unintentional misplacement of half a million Syrians, accidental bombings of the US marine barracks in Beirut, Buenos Aires’ Jewish Community Centre, and a few other places, Hezbollah is a natural partner for all peace-loving human rights activists worldwide.”

Yemeni feminist Jihadists praised the UN as a “dedicated defender of Middle Eastern human rights outside the Arab and Muslim worlds.” Yemen’s celebrated camel gender-equality program is expected to include humans by 2100.

In a recently released statement, The Intergalactic Council for Common Sense & Decency declared: “For a moment we believed that we had discovered something resembling intelligent life on Planet Earth, but we were clearly mistaken.” 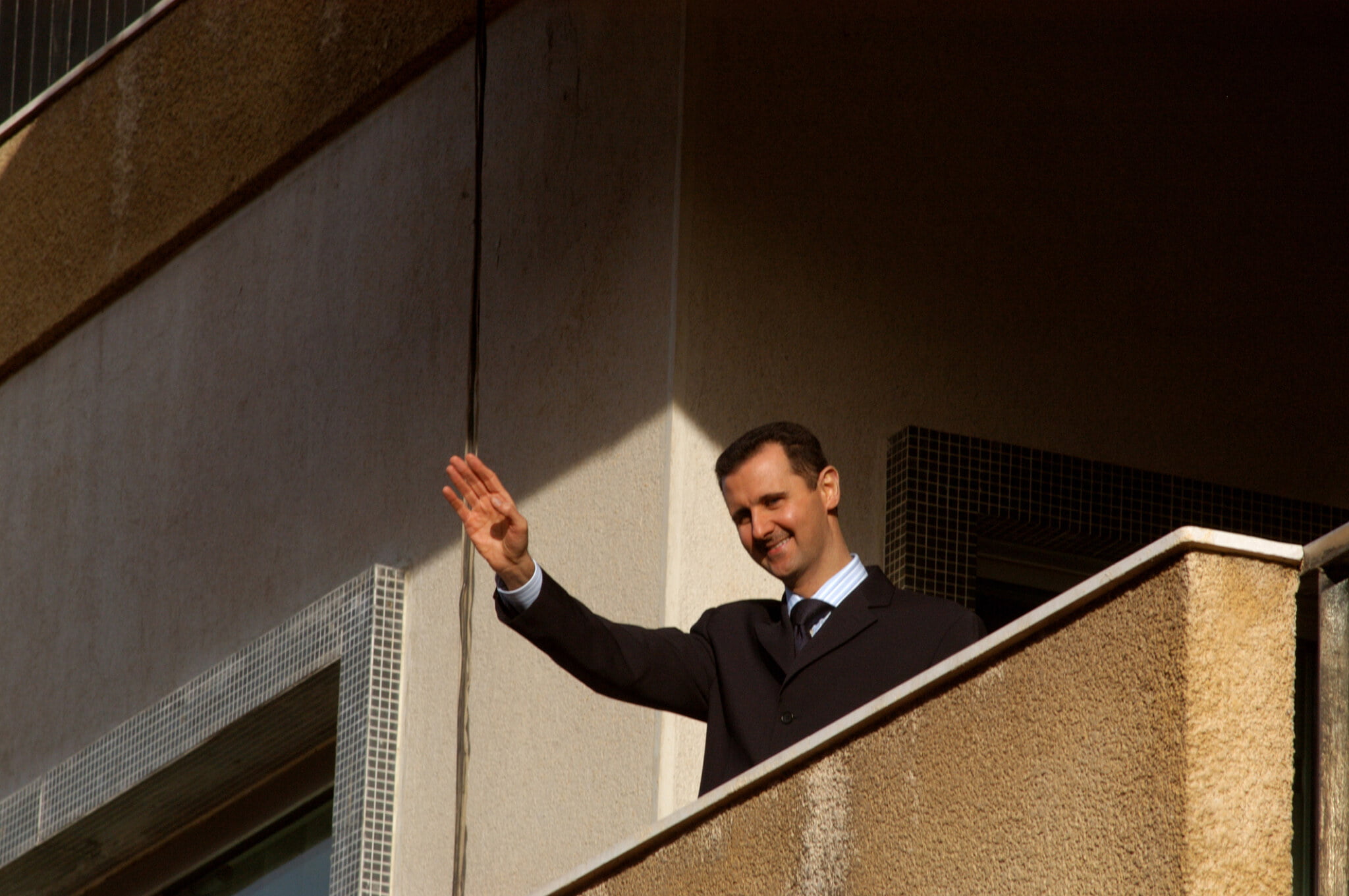