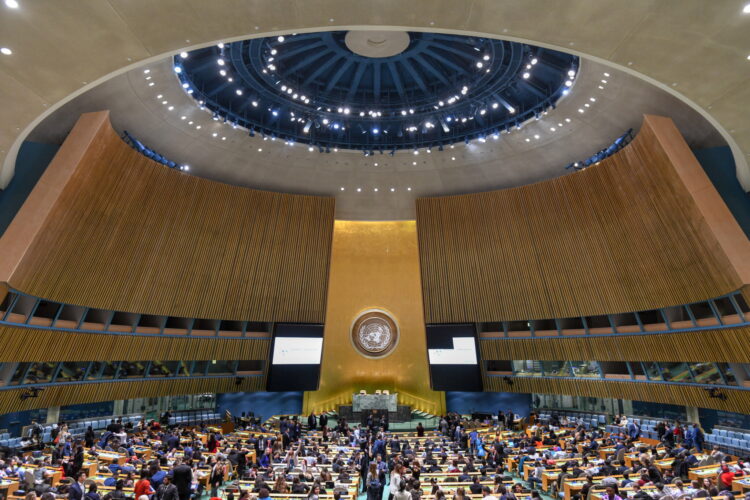 In response to the ongoing series of protests and civil disorder the United Nations has drafted a resolution acknowledging the sovereignty of Ferguson, Missouri.

“We used to kick ass and take names. But over the last few months, the United Nations has become like the smart, quiet chick in high school. Lots to say but no one’s listening since she’s not screwing the quarterback,” UN Spokesperson Hans Rapp stated in response to the quickly drafted declaration of Ferguson’s independence.

“To be taken seriously again, we need to start running with the A-Listers. Palestinian independence was a reliable crowd pleaser for years. However, like the Lord of the Rings film trilogy, the Arab-Israeli saga has not aged well. Despite many eye-popping effects, there are just too many characters, sub-plots, poorly directed scenes and nonsensical twists to have to follow. The Middle East is seen as the Theater of the Absurd and people are zoning out, in droves.”

When asked why the United Nations had chosen to hitch its star to a poor, crime-ridden town in the southern United States, currently being overrun by arsonists, looters and rampaging demonstrators, Rapp responded: “Ferguson is drop dead sexy right now. You know that CNN reporter who got hit with a rock while on air? She just signed a six-figure deal with Simon & Schuster to write about the experience! That little war zone is our ticket back into relevance. Plus to be fair to both sides, neither of them are blaming “sky pixies” for making them want to kill each other. They just admit they like fighting. It’s kinda of refreshing.” 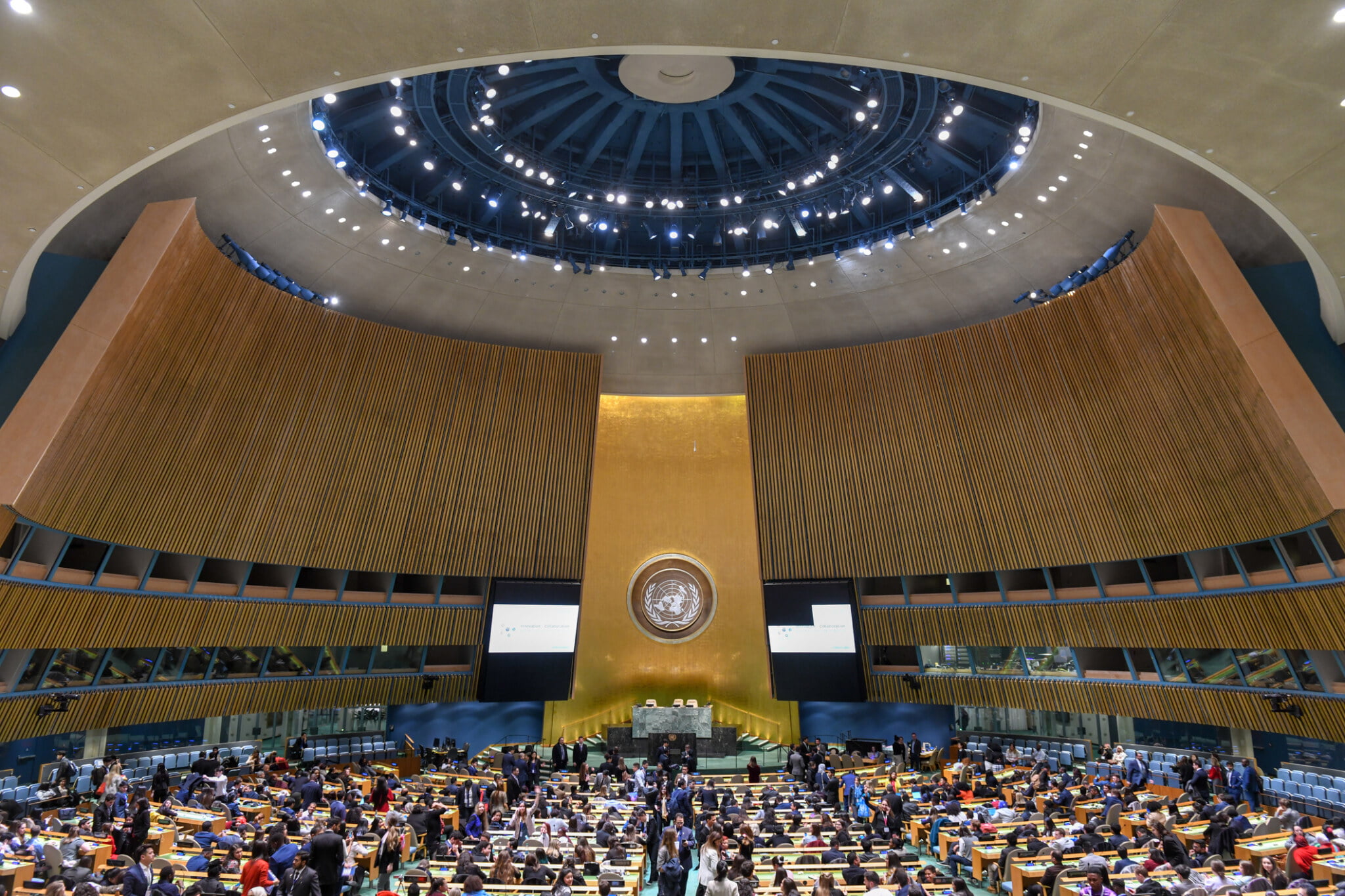