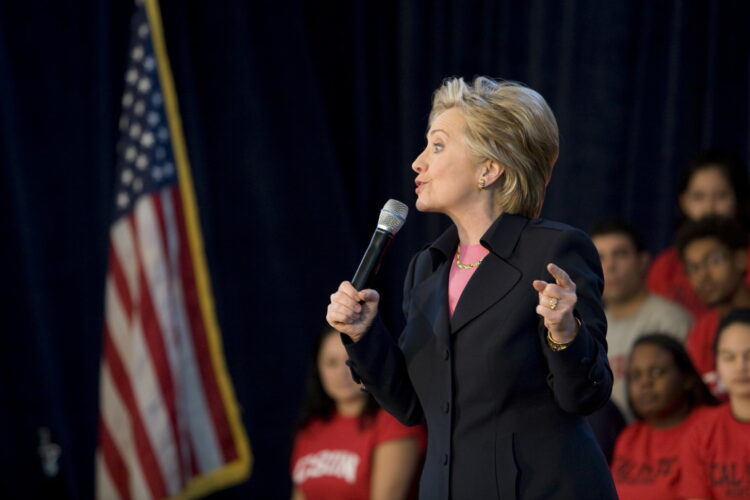 Libyan terror group Ansar al-Sharia, which helped carry out the 2012 attack on the U.S. consulate in Benghazi, lashed out at House Republicans this week after claims surfaced that a series of investigations into the attack were aimed at damaging Democratic Presidential candidate Hillary Clinton.

“While we were initially pleased that Congress was holding so many hearings in response to the attack, we were disappointed and angered to learn that these hearings focused on Secretary Clinton’s e-mails rather than on whether the United States should implement Sharia Law and forcibly convert its citizens to Islam,” Ansar al-Sharia’s leader, Abu Sufian bin Qumu, told The Mideast Beast. “We did not carry out these attacks so that one political party could exploit them for partisan gain.”

Bin Qumu’s statements came after an investigator on the Benghazi committee claimed he was fired over his refusal to target Mrs. Clinton. A week earlier, House Majority Leader Kevin McCarthy said that the numerous committees set up to investigate the Benghazi attacks had succeeded by denting Clinton’s poll numbers.

“The intent of these attacks was to put a spear into the heart of the infidel crusaders and drive them out of the lands of Islam,” bin Qumu explained. “Any claim that we carried out the attacks simply to damage Hillary politically is 100 percent false.”

On Thursday, Libya’s governing Council of Deputies announced it would form a special Benghazi committee to investigate the charges and demanded bin Qumu turn over his e-mail server immediately. 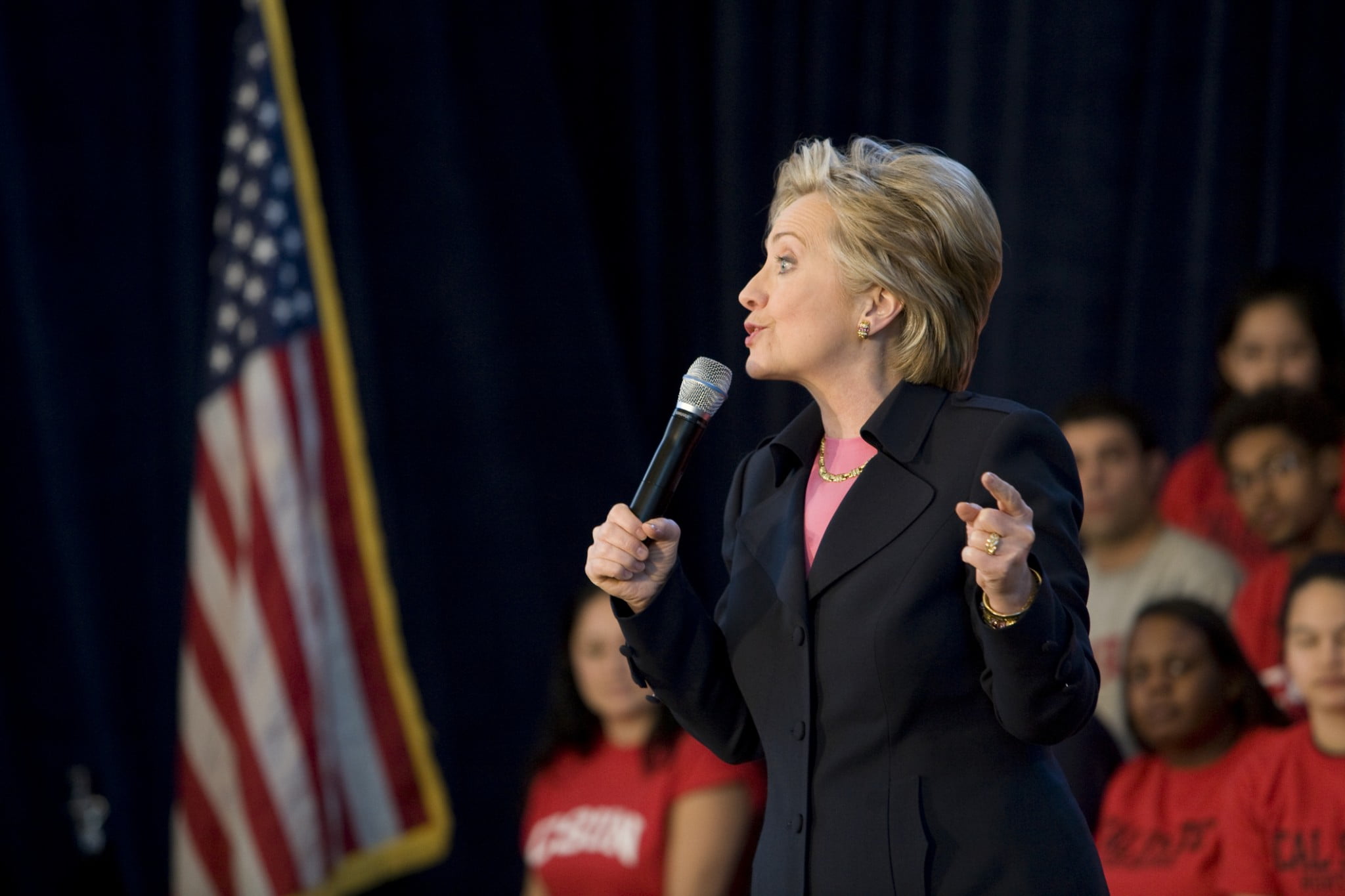