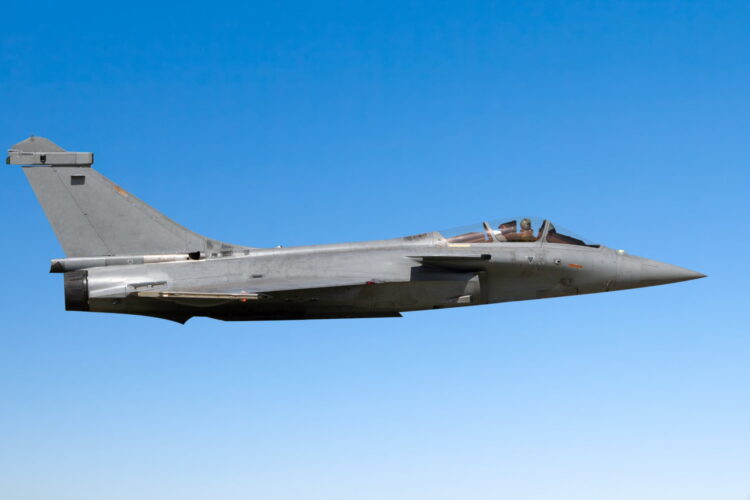 Following last week’s ISIS attacks on Paris, French President François Hollande confirmed in a news conference today that it would be ‘Bombs Away’ later this week; “I think everyone will agree with me that Libya is a shining example of what a good old fashioned dose of bombing will do. And if we can be half as successful in Syria then, well just use your imagination of how good that will be. Questions?”

French watcher Alexander Boudreaux commented, “Well you can’t help but admire their persistence. You’d think that their time in Algeria and that whole Suez Crisis thing would have blunted their appetite, but nope, they rack up a big success like Libya, and bang they’re back in the game…”

Regional commentator Bill Giles added, “Bombing is always a good thing. Look how just this week the Iraqi Air Force is getting in on the act with ISIS. I’d be amazed if those crazies aren’t fleeing for the hills by Wednesday. ‘Mission Accomplished’ as a wise man once said.”

Hollande did rule out sending troops on the ground stating; “Dien Bien Phu, look it up yourselves bitches…”