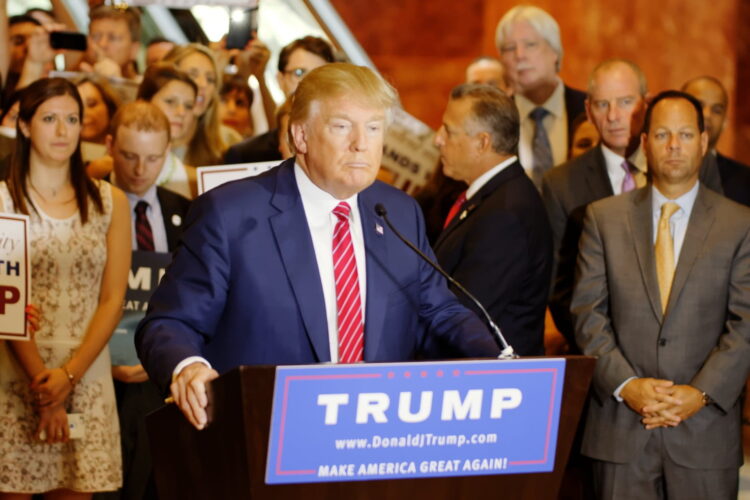 CAIRO — As Donald Trump won enough delegates to become the Republican presidential nominee last week, liberal activists from across the Arab world have retracted their longstanding demand that their countries adopt democratic rule.

“For years, I have been calling for democratic elections and for the will of the people to prevail,” Saudi blogger Raif Badawi told The Mideast Beast. “Now, with Mr. Trump winning among Western-educated Americans, I stand corrected. Clearly I deserve my floggings.”

Trump’s electoral rise has vindicated decades of authoritarian dictatorship in the region, as those looking to overthrow these regimes in favor of liberal democracies have been put on the defensive.

“I apologize for my irrational calls for democratic reforms and my opposition to authoritarian rule,” Egyptian activist Hossam Bahgat stated glumly. “I thought living under the rule of [former President Hosni] Mubarak, and now President Sisi, was bad. But clearly, things could be much, much, worse.”

Arab rulers have been quick to use Trump’s electoral wins to justify their own measures. Palestinian President Mahmoud Abbas, currently in his 12th year of a four-year term, said any elections would be suspended until mankind has proven itself capable of making rational choices.