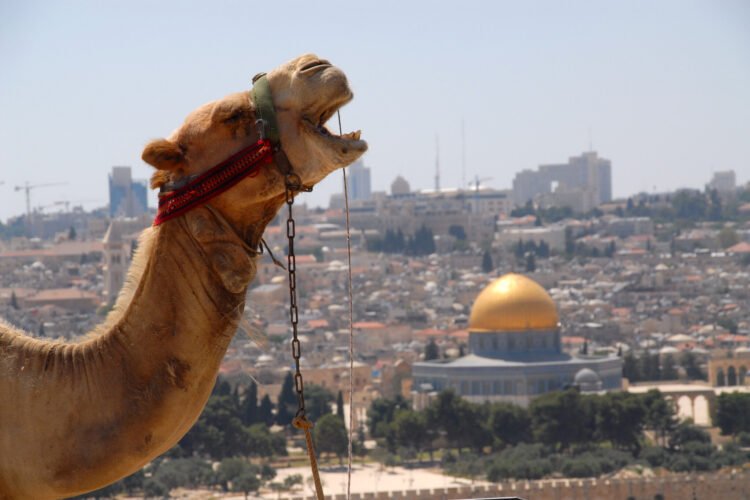 In a busy week for Middle Eastern family courts the city of Jerusalem has called for emancipation from its parents, Judaism and Islam, as well as from its weird uncle, Evangelicalism.

After years of trying to negotiate peace between its parents, including a difficult period when it was passed into foster homes run by the Ottomans and the British, Jerusalem has finally realized that there’s nothing it can do to reconcile the issues between both religions.

“For years I thought it was my fault that they hated each other, that maybe if I was really good then they’d stop fighting, but I just can’t keep being their middleman anymore,” said the city, choking back tears. “I even tried to pull a parent trap and asked Epcot to make a new American Jerusalem to make them miss me, but apparently that was “sacrilegious” and “not a good idea at all.” I need to just get out of this toxic situation.”

At an impromptu press conference last night many people asked the city what it will do once it is freed from its parental rule, to which Jerusalem replied “I don’t know, man. The issue is I don’t even know who I am without them. People pilgrimage across the world to find me, but I need to take some time to find myself, you know?”

Although many religious figures have critiqued the city’s sudden departure from its parents, sources close to Jerusalem say it just bought a one-way ticket to India and won’t be back until it knows who it really is inside.