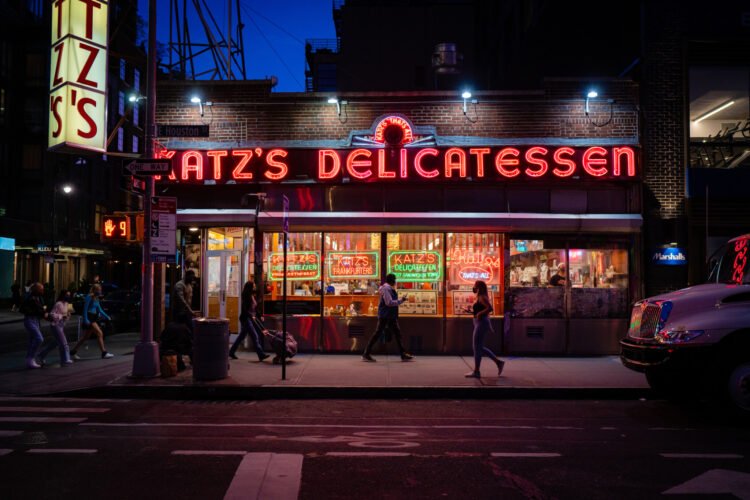 Due to Hamas fanning the flames among Palestinians that the Al-Aqsa Mosque, and the whole of Jerusalem, is in danger of being the Judaized by the “fake Jew Zionists”, Israeli Prime Minister Naftali Bennett announced that plans to convert the mosque into a Katz’s Delicatessen have been suspended indefinitely.

“After a number of terrorists said their sole reason for firing rockets and stabbing random Jews in the street was that they felt Al-Aqsa was under threat, we decided now wasn’t the best time to announce that Islam’s third holiest site would be converted into a Kosher deli,” Bennett explained. “We’re going to wait until things calm down a bit.”

Al-Aqsa is located on the Temple Mount, a site holy to both religions and a source of tension for close to 100 years. Recently, Jewish activists who have gone to the Temple Mount to pray have noted that there are no restaurants atop the holy site.

“My religious experience of praying on the remains of the first and second temples doesn’t feel complete without a bowl of matzo ball soup afterwards,” explained activist Yehudah Glick, who has campaigned for Jewish access to the Temple Mount.

While the deli would primarily cater to Jewish visitors, Bennett noted that Katz’s would be open to Muslims as well.

“I’m pretty sure all Palestinian opposition would disappear once they tried Katz’s world-famous pastrami on rye,” Bennett explained. “Muslims can eat pastrami, right?”

Bennett would neither confirm nor deny reports that Israel planned to convert the Dome of the Rock to an H&H Bagels. 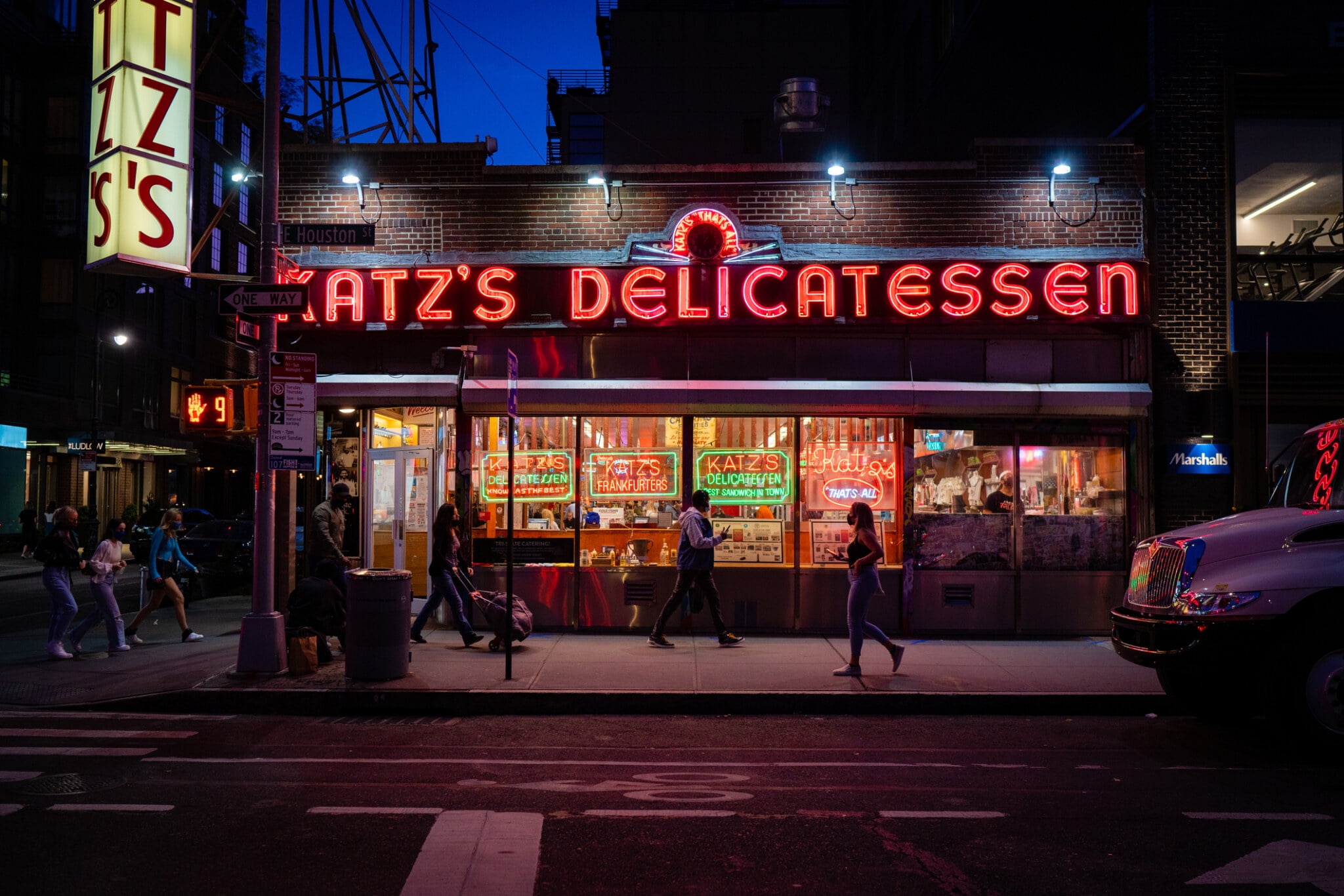