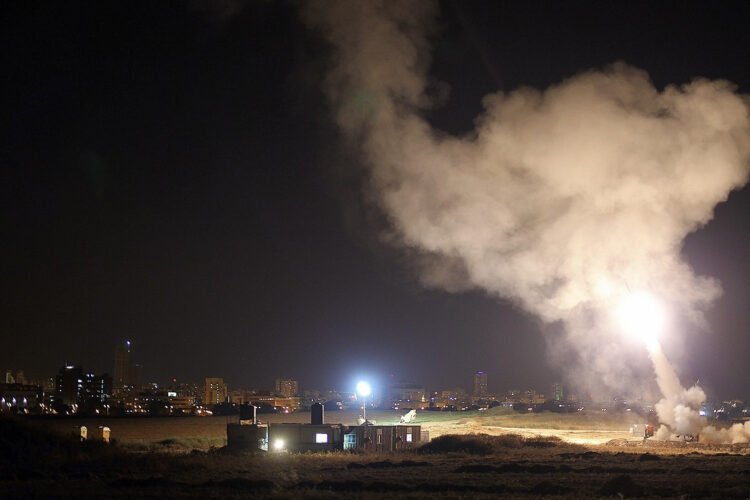 In the wake of Israel-Hamas ceasefire talks, Hamas has admitted that they never really understood the definition of ‘ceasefire’.

“We always thought that it meant ‘say you’ll stop but carry on launching rockets as usual'”, one spokesman for the Gaza-based Islamist group admitted. “You see, we weren’t really paying attention in the first negotiation meeting years ago and we’ve been way too embarrassed ever since to ask anyone what a ceasefire is supposed to be, so we’ve just kind of bluffed it. And because the Israelis always look so angry we never got up the courage to ask them. Turns out, a ‘ceasefire’ actually means to cease firing shit. Who knew?”

However, when asked whether they intend to behave any differently in the future now that they understand the definition, Hamas insists that, on the contrary, they hope to carry on as usual. “Yeah, well, just because we know what a ceasefire is doesn’t mean we’re gonna start abiding by it now. Where’s the fun in not firing rockets at Israel? Rockets are our bread and butter. If you realise you’re allergic to sesame, would you stop eating humus, or if you find out homosexuality isn’t a choice would you stop throwing gays off buildings? Some things are just sacred.”