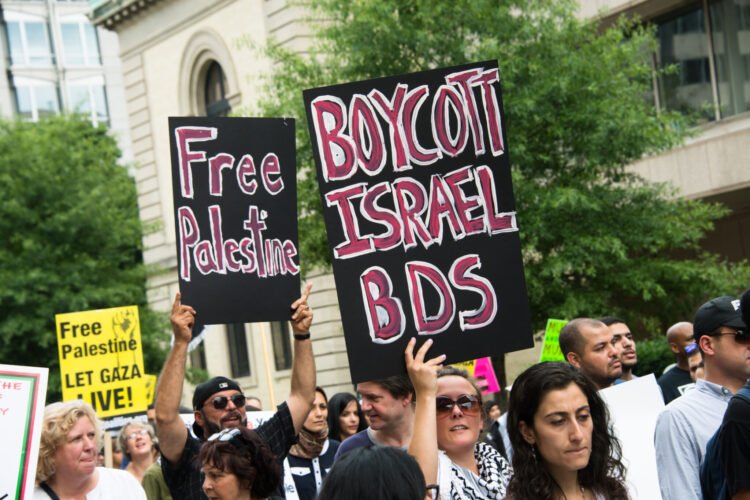 In a surprising turn of events, organizers of the BDS movement (Boycott, Divestment, and Sanctions) have announced that the internationally recognized political representative of the Palestinians – the Palestinian Authority (PA) – will become a target of their activities. The BDS movement, originally a place where anti-Semites could hide behind a more civil banner, is dedicated to convincing people, governments, and corporations that Israel is worth thinking about in their spare time. Still attempting to boycott anything related to Israel, it appears that BDS is collecting controversies like Jews collect pennies (to put it in terms they’d understand). Despite this questionable position, support for BDS remains strong, leading many followers to wonder about their newest announcement concerning the PA.

“The PA has all the hallmarks of an organization we’d like to boycott,” BDS leader Jon Katz told The Mideast Beast. “The PA does business with Israel, works on joint projects with Israel, many of the people it represents work in Israel and for Israelis. Just look at a map- it’s even touching Israel. I have to tell you, it makes me sick.” Katz hopes to see international support for the PA evaporate, and as a result, Israel along with it. “When you really think about it, the Israeli military industrial complex needs the PA; how could they justify buying so many guns for shooting civilians without an enemy to fight?” And with this point, the logic of the argument is revealed like the horns on a Jew when taking off his hat. 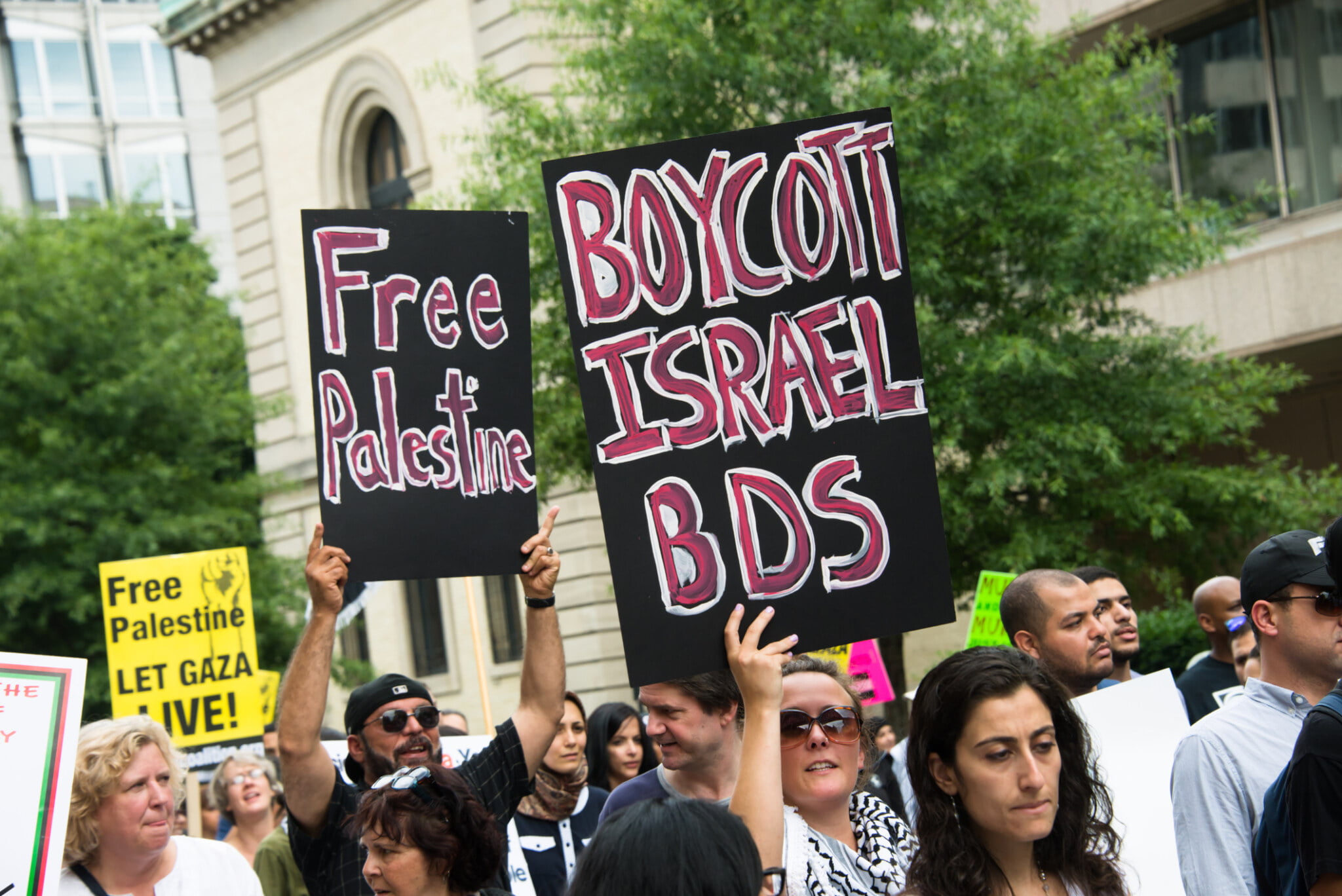