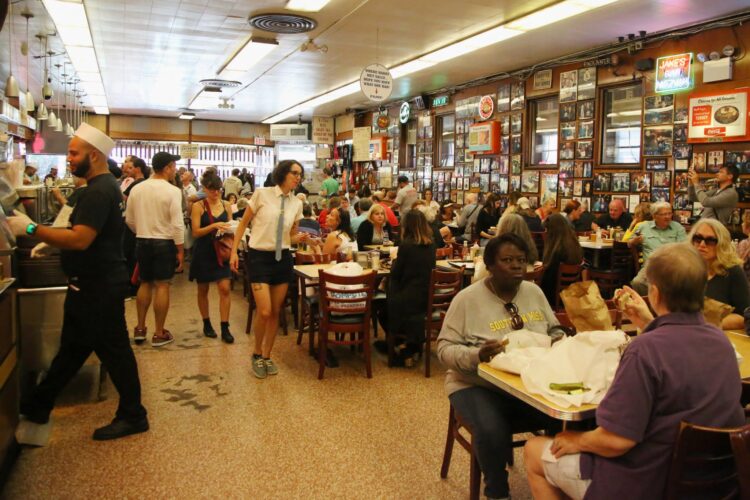 In yet another blow to the Jewish People, UNESCO has declared Katz’s Delicatessen, a well-known Jewish, kosher-style establishment, a Palestinian world heritage site.

“Al-Delicatessen al-Katz is as integral to Islamic history as Mecca, Medina and South Florida,” the resolution states. “Unfortunately, this landmark is threatened by the Zionist De Blasio occupation regime.”

The resolution is the latest in a series of moves that some say are aimed at undermining Jewish connection to historical sites by UNESCO. It follows a decision to recognize Hebron, one of Judaism’s holiest destinations, as an endangered Palestinian World Heritage site, as well as a string of resolutions downplaying the Jewish and Christian connection to Jerusalem.

But while the decision drew criticism, UNESCO was just getting started. On Monday, the organization passed a motion recognizing actor and comedian Rob Schneider as a “Palestinian icon.” 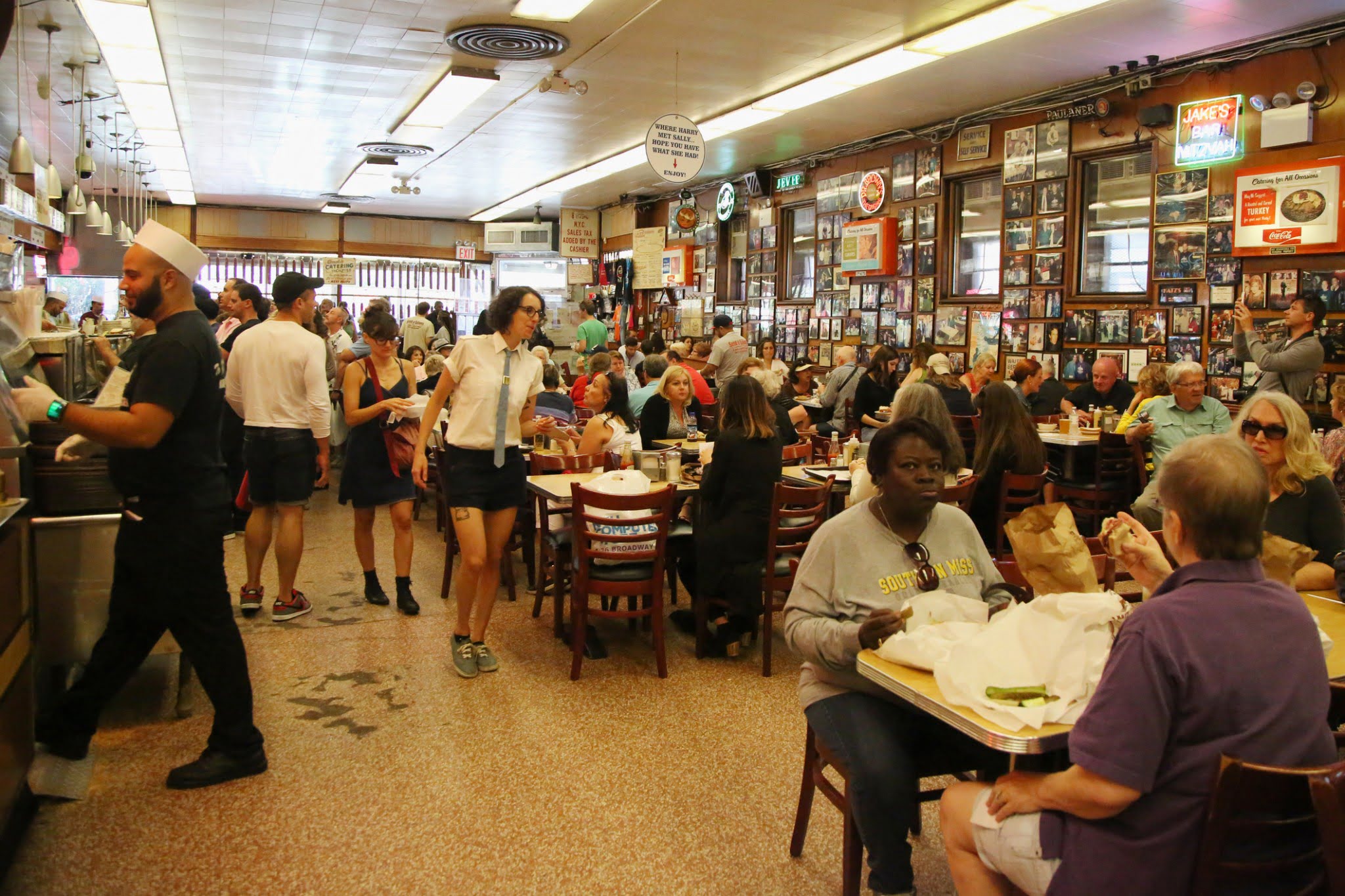