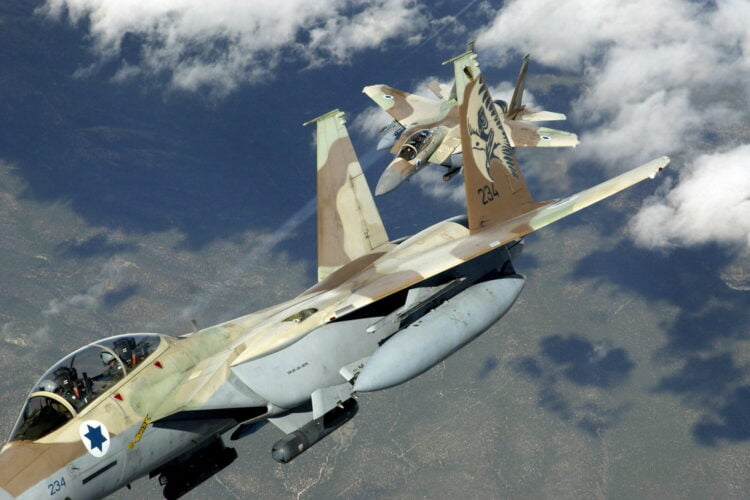 Colonel Yossi Fluffer, Head of Aerial Ass Kicking with the Israeli Air Force commented; “We are just sick of people bombing Muslims without letting us have a go first. The guys have been pretty out of sorts since the Syrian Government keeps ignoring their Facebook friends requests and any efforts to ‘Create a New Facebook Event: Strafing Rebels'”.

Squadron Leader Muhammad bin Muhammad of the Royal Saudi Air Force said, “I was just lining up for a beauty precision strike on a truck load of Houthis, or it could’ve been a wedding, it’s hard to tell from 30,000 feet, when this F-16 with a Star of David cut me off and napalmed the whole lot of them. Zionist fucker didn’t even give me the traditional ‘thumbs up’ afterwards. And no he cannot be ‘my wingman any time.’”

White House Spokesman Jim J. Johnson stated, “To be totally honest we were a little surprised that the Saudi’s even knew how to fly those planes, we thought they just bought them as a massive favor to their Muslim, I mean Christian brother in the White House.”

When asked about the ‘Zionist warplanes assisting the Arab-Muslim coalition’, the King of Saudi Arabia declined to comment, but the smirk on his face was a dead giveaway. 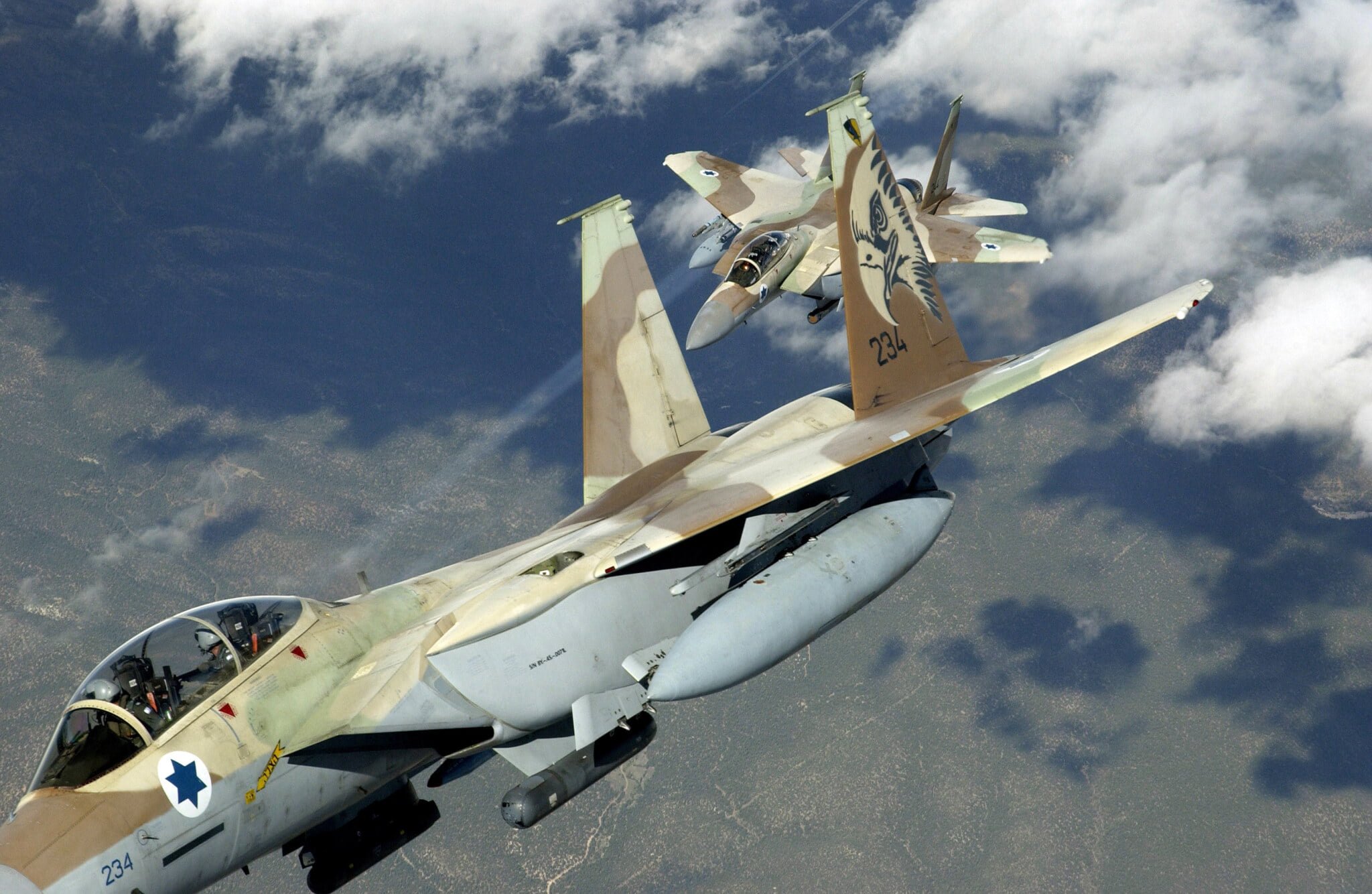