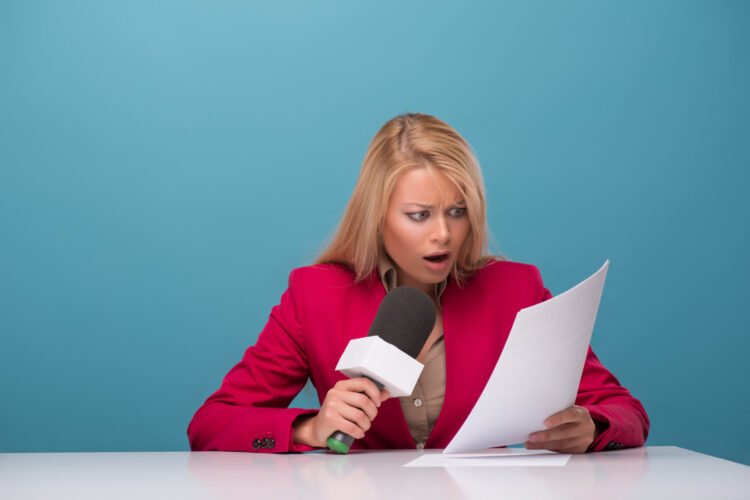 BOMBED AP OFFICE, GAZA CITY — Due to always-escalating tensions in Middle Eastern countries, arriving Western journalists were shocked to discover that the Middle East has a ton of conflicts, and very few are even remotely related to Israel, while some actually have nothing to do with the Jewish State at all.

“I always write about the ‘Middle Eastern’ conflict being Israelis vs. Palestinians, but it turns out, the Middle East is a huge, complex, messed up region,” a BBC journalist exclaimed. “Who knew?”

Despite heavy media attention on Israel, a deeper analysis has uncovered that the Middle East/Northern Africa geographic areas are, to use a Rapinoe’ish term, ‘fucked up’. Between ISIS still hanging on to a hilltop in Syria, a Syrian civil war that just won’t quit, a Yemeni civil war, a coalition fighting in Yemen, a failed Libyan government, two ousted Egyptian leaders only to be left with a quasi-dictator, a FUBAR-Iraq, the Taliban retaking Afghanistan, and Iran funding proxy terror organizations while marching toward nuclear arms, the Elders of Zion apparently had their hands quite full over the past several years.

“Let’s take what’s going on in Yemen for example,” a New York Times reporter said. “It gets super-complicated when you have a predominantly Muslim country that’s fractured along sectarian lines, with Saudi Arabia and Iran, two other Muslim countries, arming the two opposite sides…… yada, yada, yada, my brain is starting to hurt. It’s a lot simpler to just reinforce the Jews vs. Muslims narrative, so historically, that’s what we’ve tried to do.”

Upon learning about the range of problems facing the Middle East, leaders of the BDS movement said, “Well, we can still blame it all on the Jews, right?”