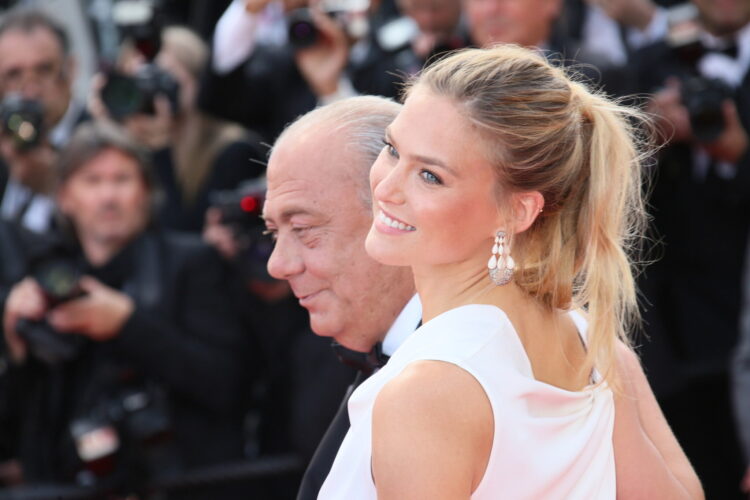 Ever since last summer’s armed conflict between Israel and Gazan combatants, Israel continues to lose the media war.

A representative from the Defense Ministry’s Department of Mentally Challenged PR said, “It’s unfortunate that the Pro-Palestinian camp has such good looking supporters. People like Mark Ruffalo, Javier Barden, and Penelope Cruz have all come out in support of the Palestinian cause. Then again, they also have Rob Schneider, so maybe that’s they’re way of trying to balance things out. Anyhow, It’s not that we don’t have anyone… but our biggest supporter is, well was, Joan Rivers, and we do have Mayim Bialik who’s incredibly intelligent but not what we’d call eye-candy.”

Israel’s Parliament will soon be voting on a bill that will reportedly cost Israelis tens of millions of Shekels to recruit a better face from the Zionist-Jewish-run Hollywood. “We’re thinking someone who has played a Jew, that could be believable, like that chick who played Monica on Friends. Or the cute chubby one in Wolf of Wall Street…but I think he’s actually a Jew,” said one Minister of the Parliament.

While the media war wages on, Israelis hope that in the future or at least in preparation for the next war, they will have better representatives around the world. “Listen I love ‘The Big Bang Theory’, and Mayim Bialik looks like a girl I dated when I spent some time on a kibbutz in Israel, but having hotter and cooler people just make us look a hotter and cooler in the world’s eyes.”

Until then, sources have said Bar Refaeli is being paid by the Israeli government to put at least one photo with a “positive Israel message” for every 70 photos she posts in a bikini on her Instagram account. 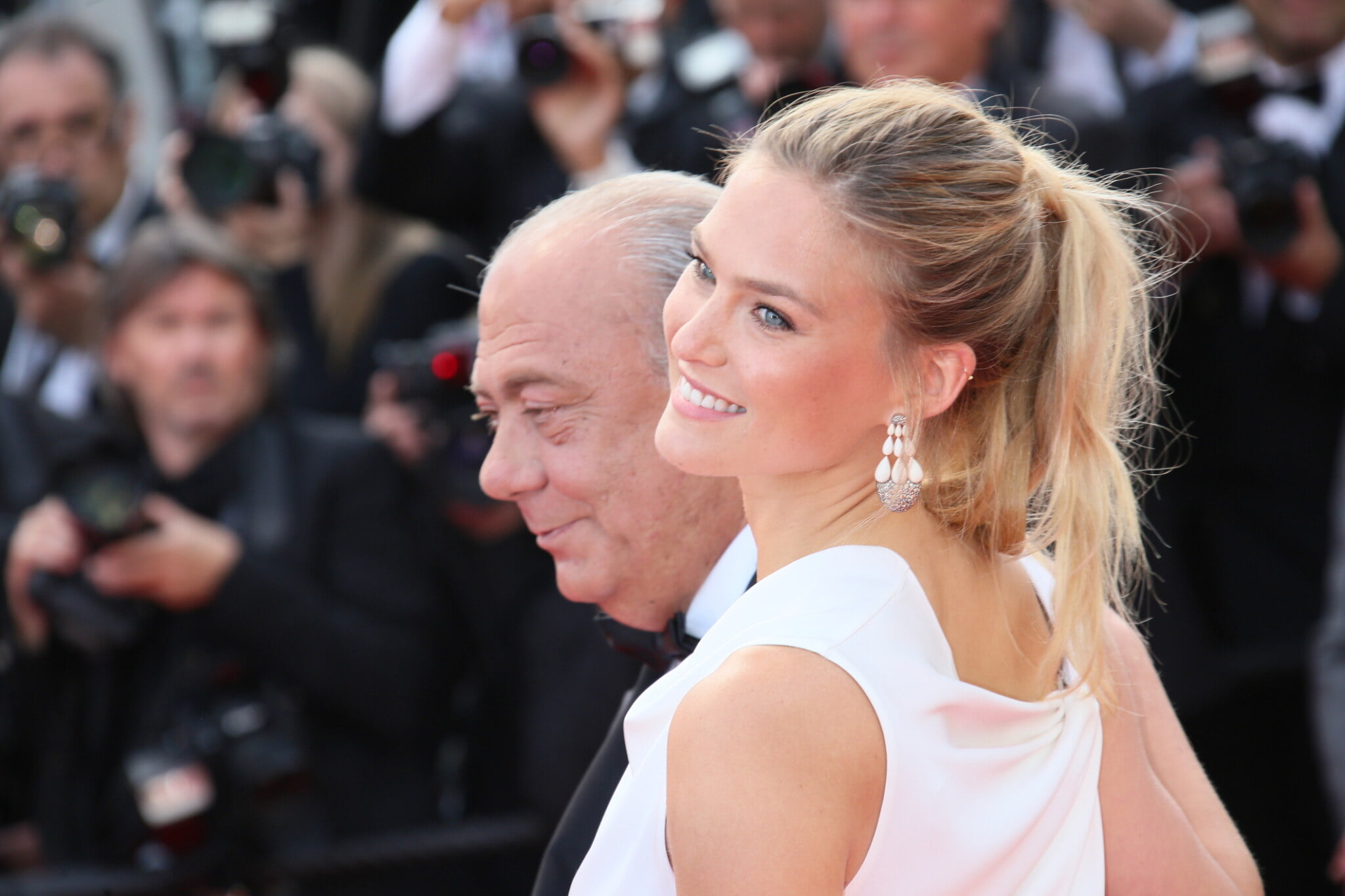