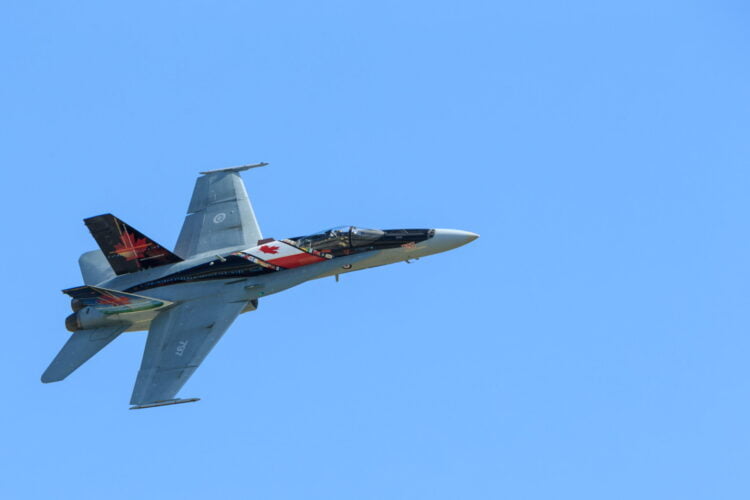 A lone, disoriented Canadian pilot has inadvertently joined Saudi Arabia in a bombing run over military installations in Yemen held by Shiite rebels.

“I guess I zigged when I should’ve zagged,” Captain Luc Forget said after flipping a bitch midair and returning to base.

“Gordy had had a bit too much Yeni Raki, at some all-night rave in Kobani. He was retching all over the cockpit as we were about to take off. So he sat this mission out. I sure could have used a second pair of eyes up there,” Forget told Cliff Magnum, The Mideast Beast’s Military Correspondent.

Captain Forget then explained how he accidentally swooped into the middle of a Saudi military strike against Yemen’s Houthi militia group.

“I’m violently allergic to the Turkish pine trees that grow all over Syria. As I’m leading my squadron over Damascus, I start having an epic sneeze attack. By the time I recovered, I had no idea where the hell I was. When I saw some other fighter planes bombing away, I figured we were still in Syrian airspace. So, I joined the party. Just being neighborly. I don’t want to sound racist but to be honest everyone looks the same from 30,000 feet.”