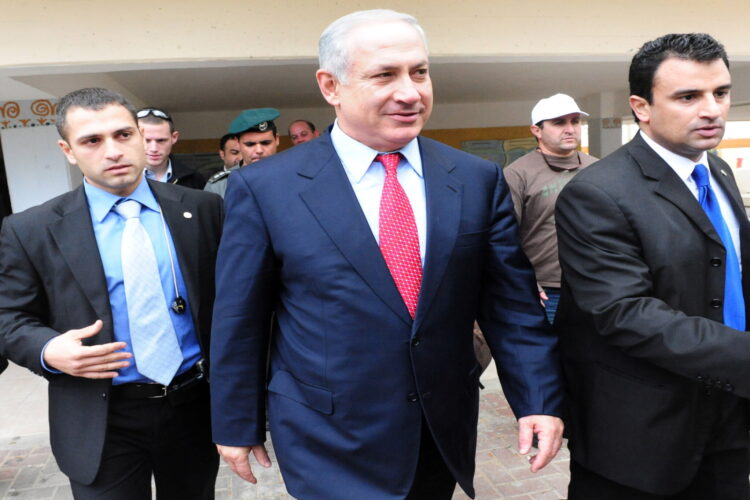 As the world applauded the historic engineering achievement which landed a space probe on a Comet 67P, some observers were less pleased. The Scientologist community was up in arms this past week over an alleged Israeli plan to ‘create an illegal settlement’ on Comet 67P, noting that several of the scientists involved in the Rosetta mission are Israeli and are probably members of The Mossad.

“This is an obvious land grab,” one Scientologist member told The Mideast Beast. “The cosmos belongs to Scientologists; this has been true for the hundreds of physical bodies my Thetan has operated over the years. The Israelis clearly just want to destroy Comet 67P, just like they want to destroy Al-Aqsa Mosque.”

The rumors of an Israeli settlement on the comet have taken hold so much that Prime Minister Netanyahu felt the need to address the allegations. “Although Israel does have an extensive and quite frankly, ridiculous settlement policy, I can unequivocally say that we have no interest in affecting the status quo on Comet 67P,” Netanyahu explained. “Look, I don’t know how many times I can say this, but seriously, Jews will not be allowed to pray on Comet 67P. Israel will not affect the status quo.”

The recent tensions have put a strain on projects in the Hollywood film industry, which is controlled exclusively by an uneasy alliance of Scientologists and Jews. As a result, in a desire to soundly educate and make politically aware, several high profile celebrities have taken to their twitter accounts to post generic tweets like, “Not picking sides, but let us all pray for peace for all the children on Comet 67P.”