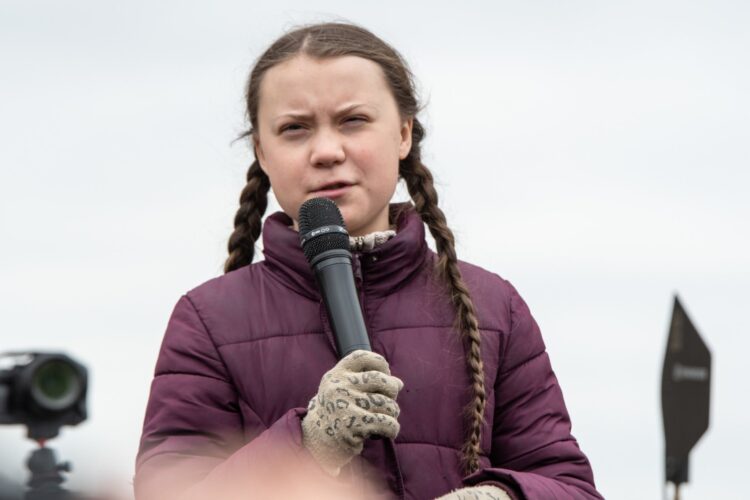 Acknowledging that his cabinet has lacked an element of righteous fury since John Bolton’s departure, US President Donald Trump has appointed 16-year-old climate change activist Greta Thunberg to serve as National Security Advisor.

“I heard her give a speech at the UN, and God was she angry,” Trump explained as he announced the appointment. “I’m not sure what she was saying – something about a ‘climbing range’ or ‘pilot mange,’ I wasn’t really listening – but I wouldn’t want to be on her bad side.”

Thunberg initially turned down the position, calling Trump a “fat twat with the brains of a dead squirrel.” Trump coaxed her into accepting the role, however, by promising her unimpeded use of the entire US nuclear arsenal against countries or states that lag in curbing carbon emissions. 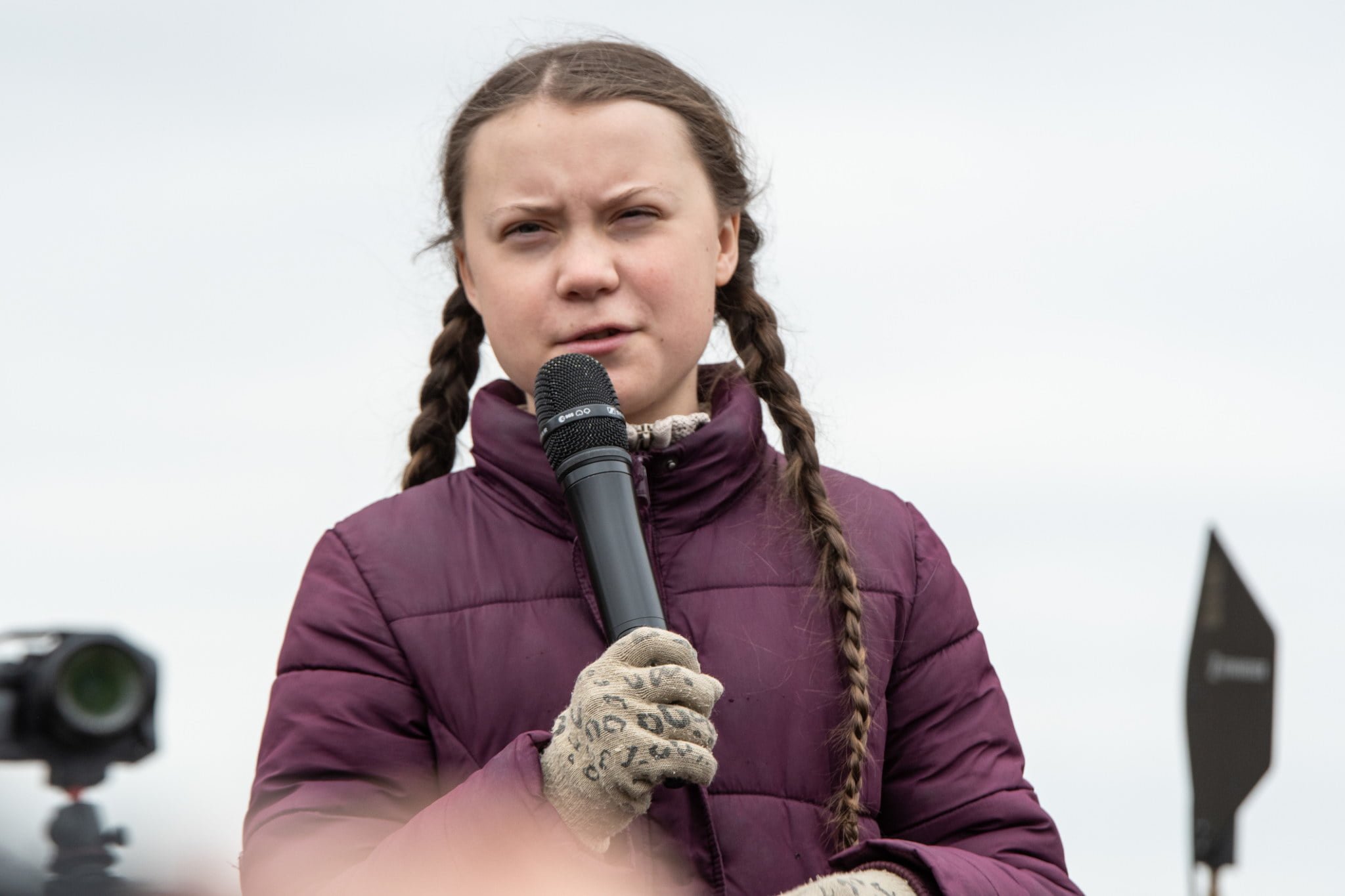