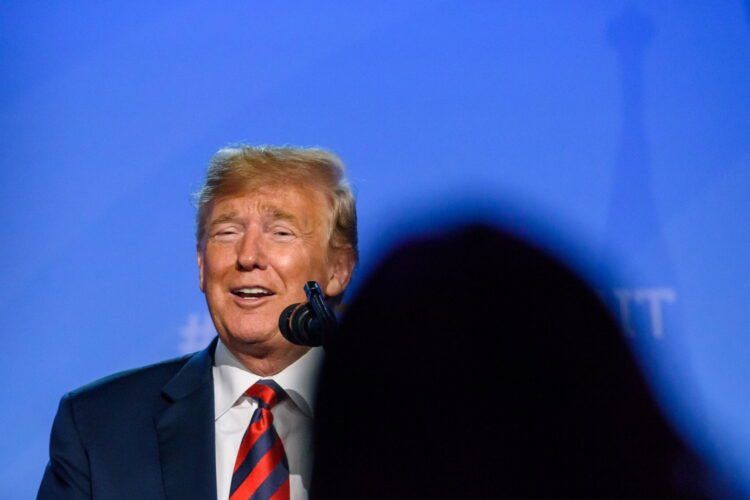 After seeing his administration snubbed by the Norwegian Nobel Committee despite its role in facilitating peace deals between Israel and two Arab nations, US President Donald Trump has established the “USA More Tremendouser Nobel Committee” and awarded himself its inaugural peace prize.

Trump, who had lobbied for the Nobel Committee’s honors before the World Food Program was ultimately awarded the Peace Prize, blasted the committee’s decision and insisted that his newly-launched venture would do a much better job in selecting worthy candidates.

“The No Bell piece (sic) prize committee gave the prize to the losers at the World Food Program! No respect for your favorite president!” Trump tweeted. “If World Food Program is so great why are people starving while Rosie O’Donnell is so fat?”

The Tremendouser Nobel Committee, which will be chaired by senior advisor Jared Kushner, will hold its first awards ceremony at the Mar-a-Lago club in Palm Beach, Florida on Monday. In addition to the Peace Prize, Trump is set to receive the Tremendouser Nobel Prize in Medicine for his role in advancing the treatment of Covid-19 as well as the prize in Literature for a 2018 tweet declaring himself a very stable genius.

Former Vice President Joe Biden, Trump’s opponent in the upcoming US presidential election, will be awarded the committee’s inaugural “Most Stupidest Loser” prize. 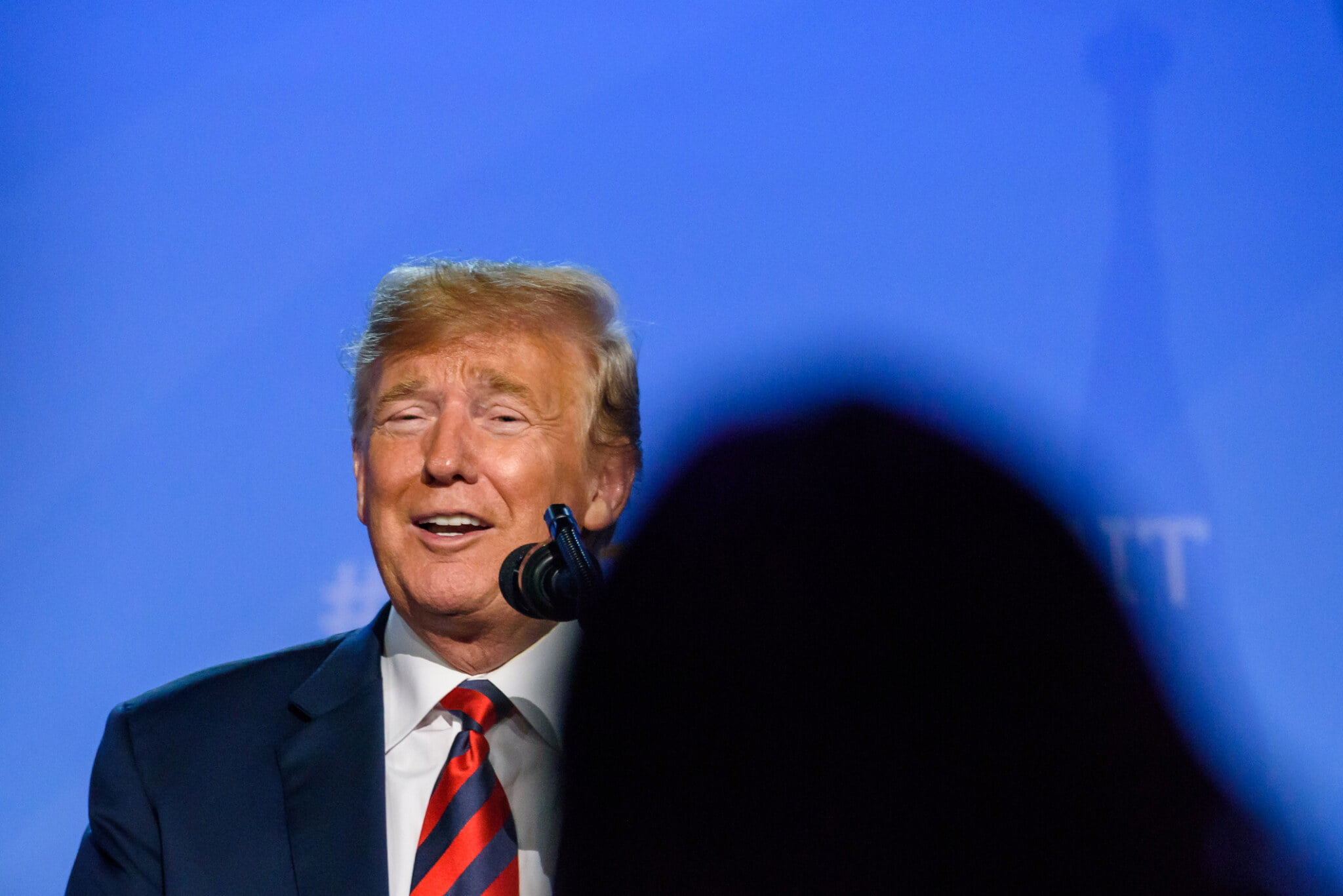