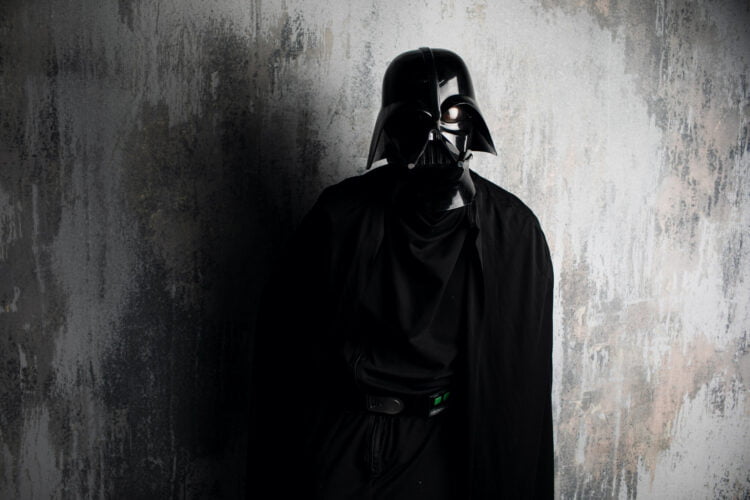 Refusing to back down from her earlier comments comparing Israel and the US to Hamas and the Taliban, Rep. Ilhan Omar has now equated Israel with the Darth Vader-led Sith Empire.

“We have seen unthinkable atrocities, including the destruction of entire planets, by evil entities like the Sith Order, the Galactic Empire, Israel, and Republicans in Congress,” Omar told CNN’s Jake Tapper. “And we must always stand up against injustice, whether it takes the form of Lord Voldemort trying to kill young Harry or Republicans trying to pass a resolution condemning anti-Semitism.”

Omar pointed out that both Israel and Vader used mind control to assert power while also using powerful lasers to massacre civilians.

“I’m certainly not saying that there is some kind of equivalence between the Jews and the Siths,” Omar clarified. “Darth Vader may have been evil, but even he never sunk low enough to steal the Jedis’ shoes.”