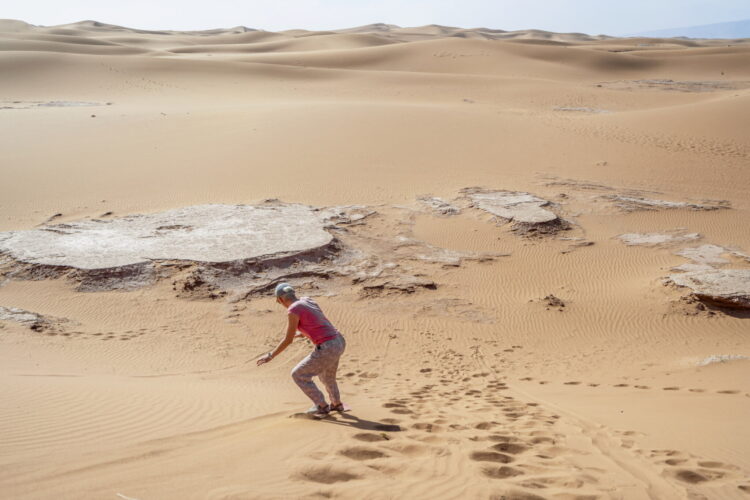 In a surprising turn of events, Israel has been announced as the host of the 2022 Winter Olympics.

An IOC spokesperson explained the decision “We at the IOC believe it is important to please everyone, all of the time. Human rights abuses aren’t very nice, are they? We didn’t really like the look of Kazakhstan – we watched ‘Borat’ about 3 times before coming to that decision. And while we all agree that Chinese takeout is the best, we don’t really want to see the actual process behind it. Namely children, sweatshops, and meat that we in the West generally refer to as ‘pets’.”

“We believe that holding the Winter Olympics in Israel will be an easy way of uniting the International Community, as we all unanimously hate that pesky little country. Though to be honest, we’re pretty sure that many aren’t even sure why they hate Israel. Eh, bygones. What matters is that everyone’s happy. Plus do bear in mind that Israel gets to be in the Eurovision Song Contest, and I want to emphasize ‘Euro’, so this place is certainly used to some odd decisions.”

“And once we told the Arab League that Olympic events usually bankrupt the host country, they were fully on board. Done!”

Addressing the claims that hosting will be problematic due to the lack of snow in Israel, a Knesset spokesperson told The Mideast Beast: “We’ll be importing it from Assville, Colorado. The US is totally up for us to host the games. We’ve never seen them so excited and pushy.”