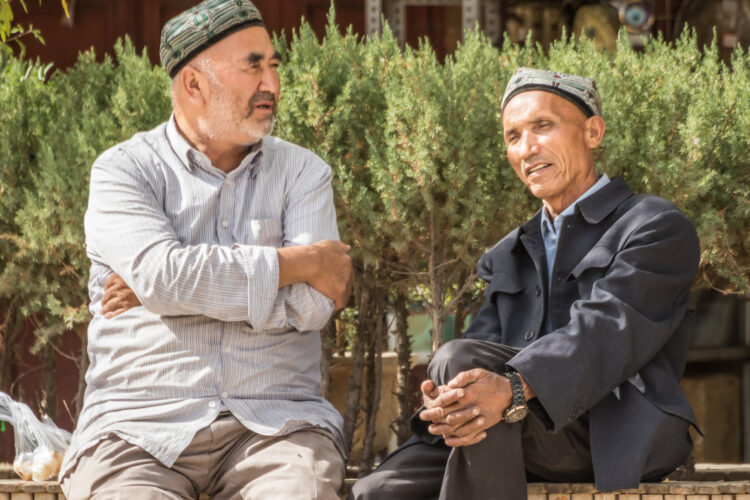 “The forced sterilization and re-education of the Uyghur is a crime against humanity, and it must be met with a swift response,” New York City Mayor Bill de Blasio said. “We must demand that President Xi find a busy street and write clearly: ‘Uyghur Lives Matter!’ And he better write it in big letters.”

Washington DC Mayor Muriel Bowser upped the ante, saying that she would ban members of the Chinese government from the city unless China either ends the genocide or displays the text at a major Beijing intersection.

“Being the first city to paint ‘Black Lives Matter,’ I know what it makes to take real, substantive action to battle bigotry,” she said. “It means writing words in paint.” 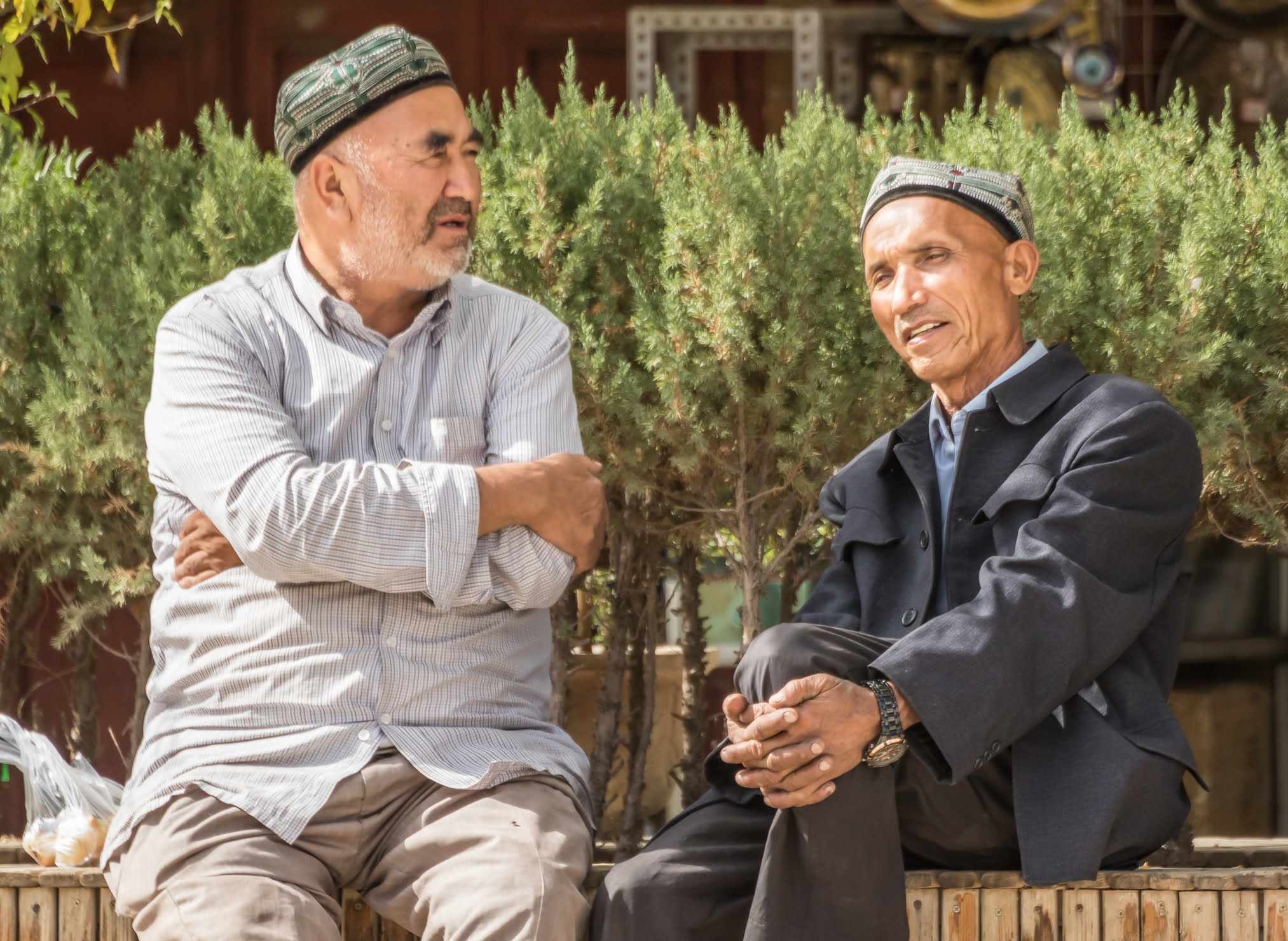