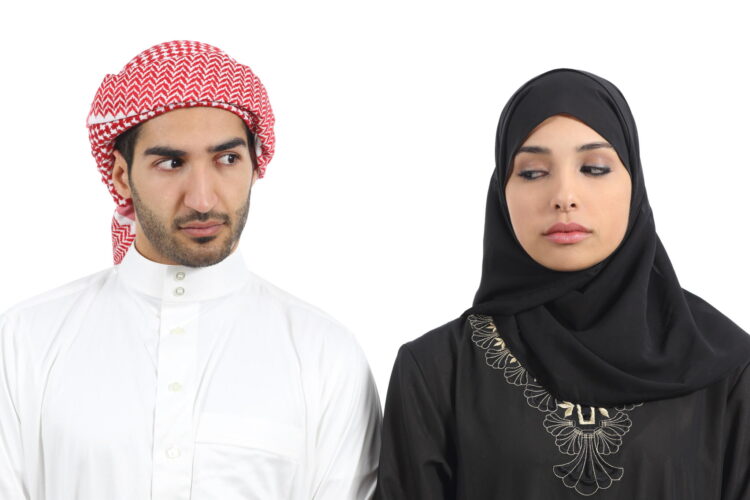 Last week’s, ‘Women in Society’ conference held in Saudi Arabia was a complete sausage fest. Organizers confirmed it had been as yet another ruse to leave all the women indoors, for ‘some peace and fucking quiet’.

A spokesperson for the conference, attended by over 15 Arab countries, told The Mideast Beast, ‘I thought I’d gone deaf for a moment, then I realized ‘she wasn’t around’ moaning in my ear about ‘rights and other such nonsense’

Telling us about how the conference was organized, the spokesman continued: ‘We spread the word about an hour before it happened. That’s when I shouted ‘Yalla! Now!’, and all the men ditched the chicks and rushed into the building. Men running one way, women just standing there looking shocked, well I assume they were shocked, it’s so hard to tell.”

Mahmoud Al-Mahmoud, attending the conference, told The Mideast Beast that the conference made him feel, ‘Secure. For the first time in my life, I felt…right. No women around, you know? They’re scary creatures. They make me feel all funny when I look at them. They bleed once a month without dying, and they talk and stuff. I don’t like it. It’s much nicer to be just around the guys, you know? Farting and drinking and showering together. Manly pursuits.”

The Gulf State, whose motto is,  ‘women should be neither seen nor heard nor exist, if we’re honest, but what can we do? We need them to make more men’,  also has a policy of tracking women via electronic bracelets.

The spokesperson confirmed to us that all women in Saudi Arabia were accounted for at the time of the conference: ‘We checked their tags. We know we’ve sometimes had problems loosing track of hardened terrorists but when it comes to women, we bring our fuckin’ A-game!” 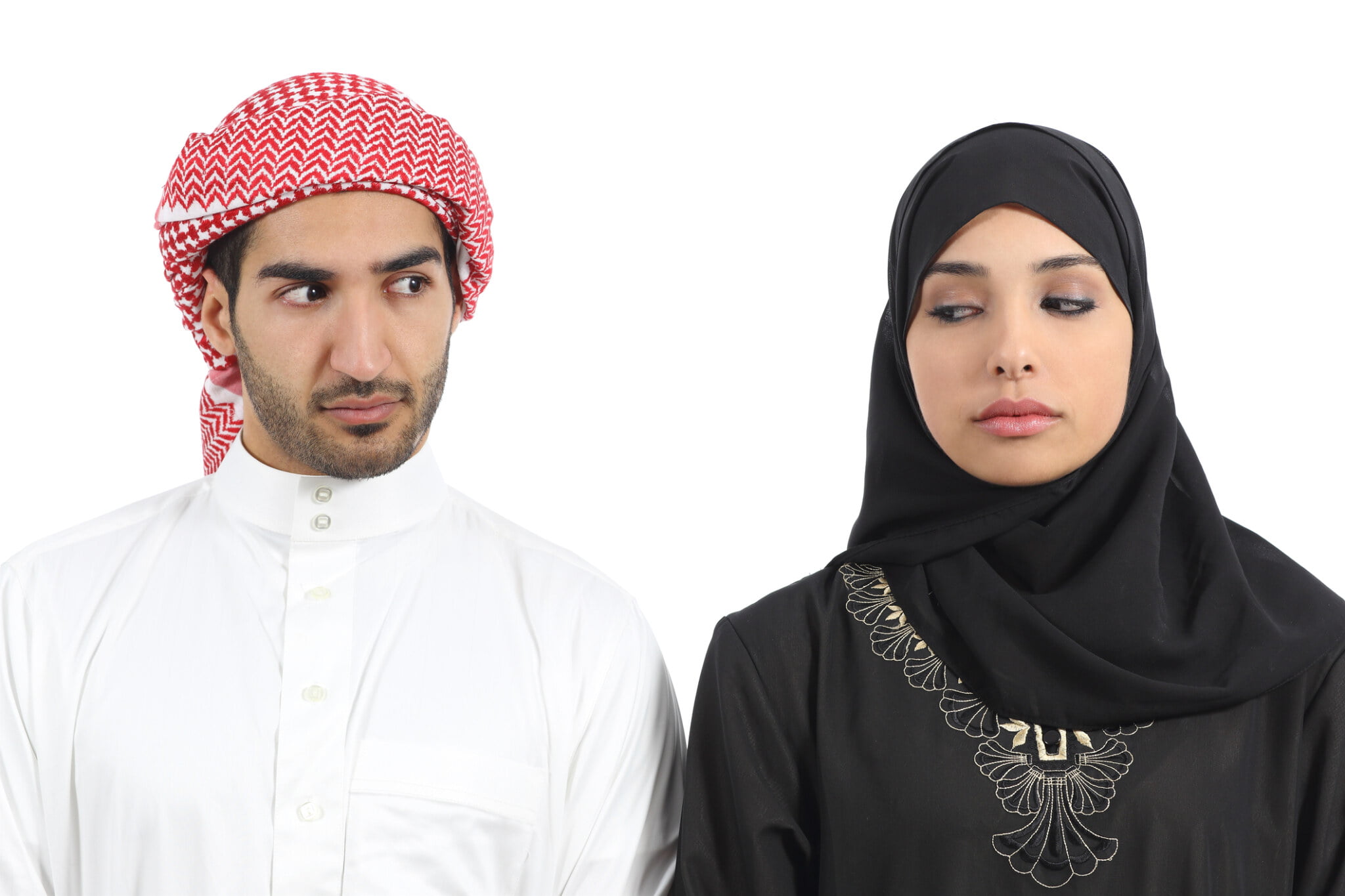