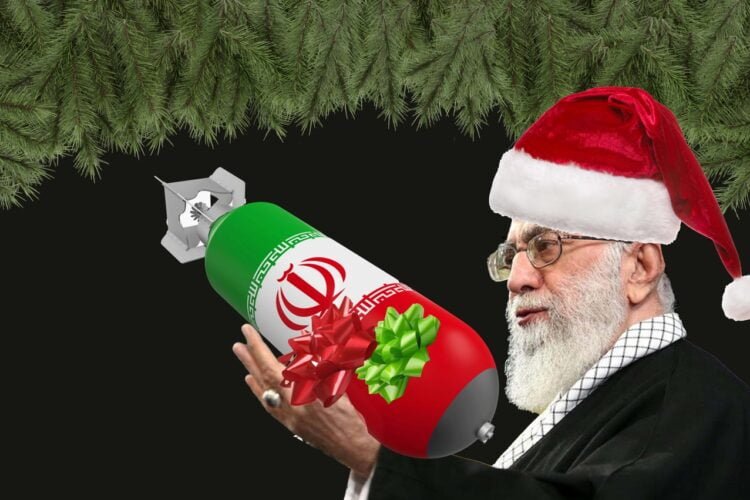 Original image by Ali K. By Official website of Ali Khamenei, CC BY 4.0

Looking to tap into Americans’ nostalgia for Christmas movies, the Islamic Republic of Iran has released a modern remake of the holiday classic ‘A Christmas Story.’

But instead of nine-year-old Ralphie Parker, the main character of the remake is 82-year-old Persian boy Ali Khamenei. And rather than asking Santa for a BB gun, Little Ali just wants a military nuclear weapons program so he can impress his Middle Eastern dictator friends.

“Everyone keeps telling little Ali that he can’t have a nuclear bomb because he’ll poke his eye out, or he’ll use it destroy Israel and Saudi Arabia,” a critic for Iranian state media says in a glowing five-star review. “It is only when Ali finally gets his nuke that we rediscover the true meaning of Christmas.”

The film’s glowing critical reception has led Iran’s movie industry to green light a series of Christmas remakes for next year. In an Iranian take on ‘Home Alone,’ an Israeli invasion is thwarted when an industrious Persian boy sets up a series of booby traps. And a remake of ‘It’s a Wonderful Life’ will see Donald Trump’s guardian angel come down to earth to convince the former president that the world would be a better place if he killed himself. 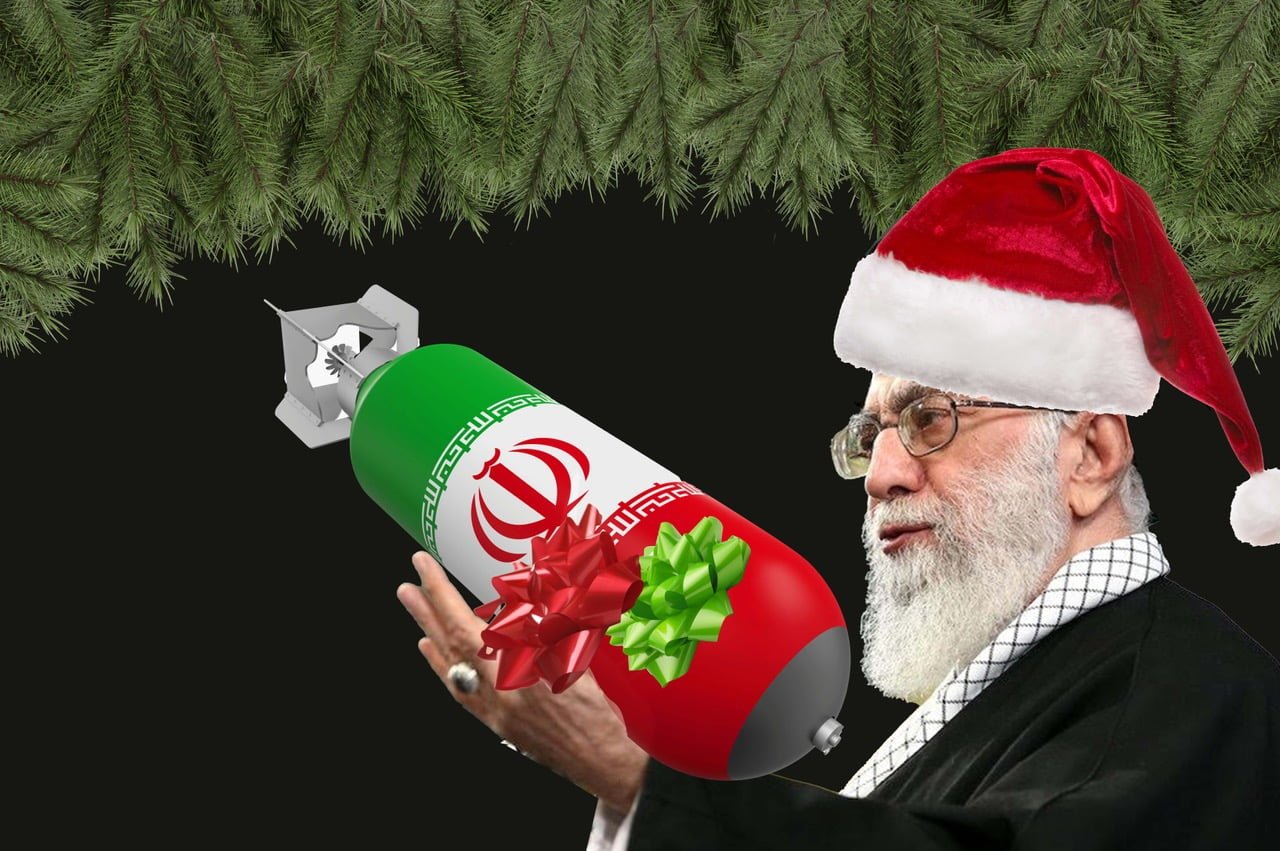