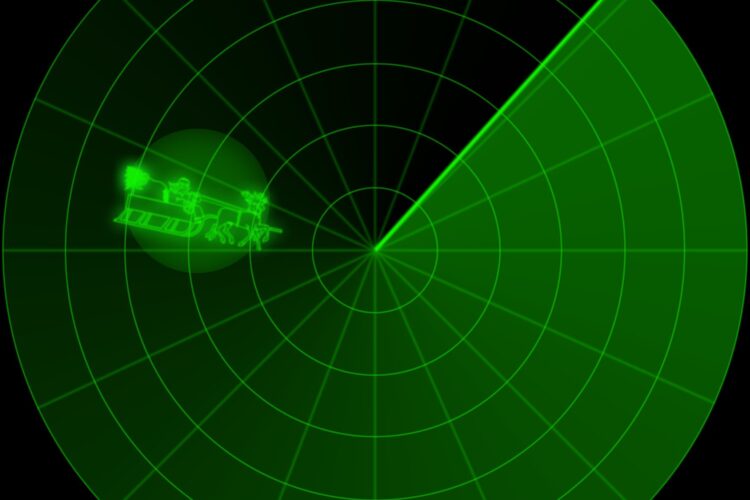 According to the Russian Interfax news service, just in time for the holidays, Russia is planning to deploy an additional S-300 ‘Santa Tracking’ surface to air missile system to Syria. The weapon will be capable of tracking Santa Claus across Syrian airspace.

The Russian Ministry of Defense (MoD) insists that the system is nothing for the US or its allies to be concerned about. It is simply being deployed as a precaution to make sure that Santa has a safe journey delivering toys to Christian children in Syria this Christmas because “it really is the children that are important”. The Russian MoD went on to boast that the S-300 system can detect Santa Claus from 1,000 km away, traveling at up to 10,000 km/h and has a built in ‘Naughty or Nice’ detector.

They reportedly went on to assure the Pentagon that there was no reason to worry, and that, in order to facilitate Santa Claus’ safe passage through the area, it would be best if they informed them of the names, locations, and call signs, of all coalition backed air forces operating in Syria in order to “ensure that there are no accidental mishaps to spoil anyone’s holiday”.