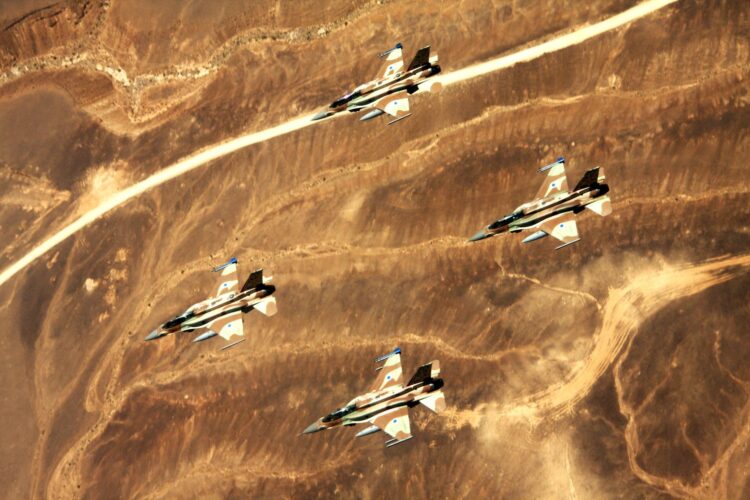 In a kind of mid-life crisis moment, the most powerful air force in the Middle East destroyed its counterpart in neighboring Egypt earlier today. The reason for the aggression was unknown until an interview with an Israel Air Force (IAF) commander. “God, do you remember the Six Day War? That was a real battle!” Commander Ron Shemesh of the IAF told The Mideast Beast,” There was none of this firing rockets at terrorists hiding in homes, like today’s wars.” Apparently, the IAF has felt increasingly useless as conflicts with enemies lacking air forces of their own become more common.

“It’s just… we’re not getting any younger, you know?” Said Shemesh. “I remember the days when we could win a war in the same amount of time it to God to create the whole universe. I must say, I do miss being that much of a badass.” The Egyptian government issued a statement of shock and anger at the seemingly unprovoked attack saying, “The Six Day War is so 1967, the IAF needs to get over it. We have to endure this lunacy just because Israel’s freaking out about being a septuagenarian? Why don’t we go way back, and they can build us a couple more pyramids to celebrate our glory days?”