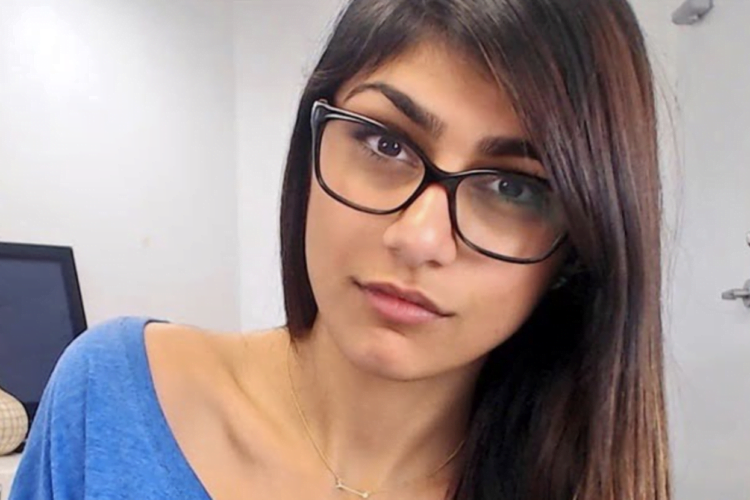 “No matter how much anyone pays me, I will never again be octuple-teamed by greased-up IDF commandos until Palestine is free!” she exclaimed. “And if anyone expects me to do another scene giving a rabbi a blow job while he fires his Uzi into a crowd of Palestinian children, they can forget about it!”

Khalifa, originally from Lebanon, began speaking out against Israel following the recent outbreak of violence between Israel and Gaza. Last week, she posted a picture of herself on Twitter enjoying a bottle of champagne from Nazi-occupied France  – where 75,000 Jews were sent to death camps. In that champagne-drinking tweet, she called Israel an “apartheid ‘state”. To the dismay of Palestinians in Lebanon, Ms. Khalifa left out that Palestinians in her home country are “not allowed to work in academic professions and are worse-paid than Lebanese with the same qualifications”, denied citizenship, and they cannot own land.

But Khalifa is not fully on board with the BDS movement, which forbids all professional contact with Israelis. For the right price, Khalifa said she would still consider getting double teamed by actors portraying Benjamin Netanyahu and David Ben-Gurion while they sing “Am Yisrael Chai” (The People of Israel Live) and feed each other falafel.

Still, after hearing Khalifa’s conditions, Israel immediately agreed to enter peace negotiations and grant voting rights to all residents of Gaza and the West Bank. 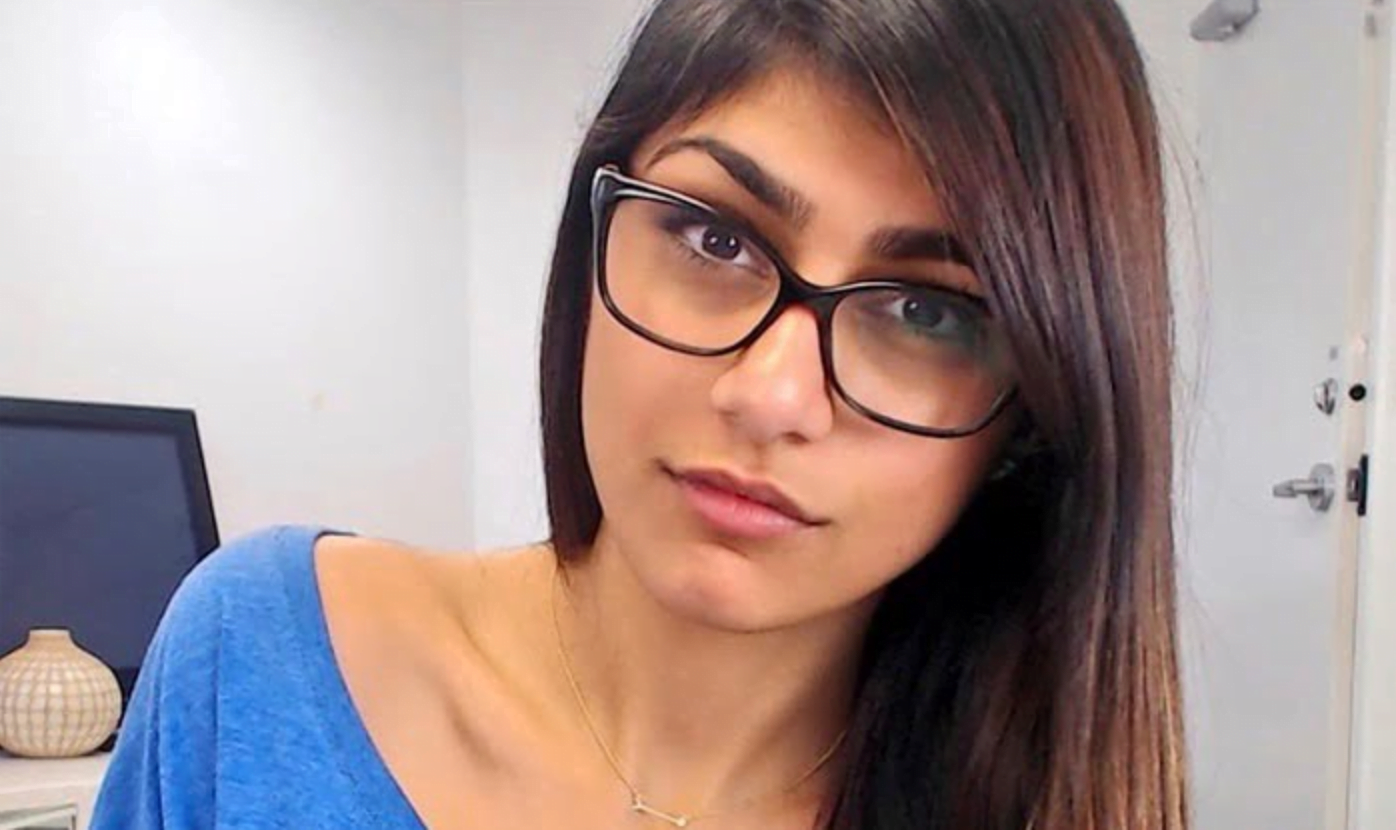