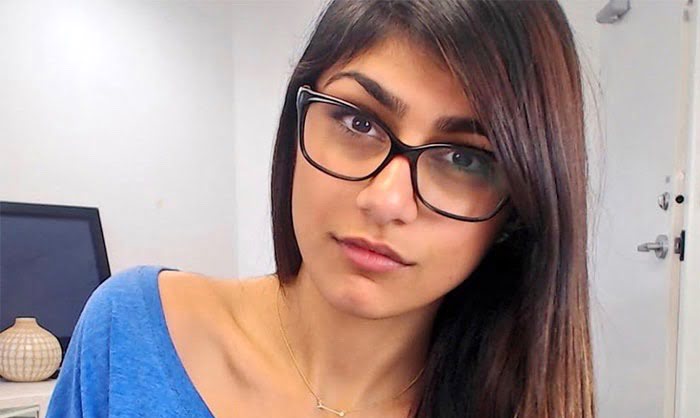 In a recent interview, former adult movie star Mia Khalifa said that she had been receiving death threats from ISIS and has seen photo-shopped pictures online of herself being beheaded. Khalifa made headlines in the past for participating in an adult video wearing a Hijab and has angered some over several Lebanese nationalistic tattoos as well as a Lebanese Flag on her body.