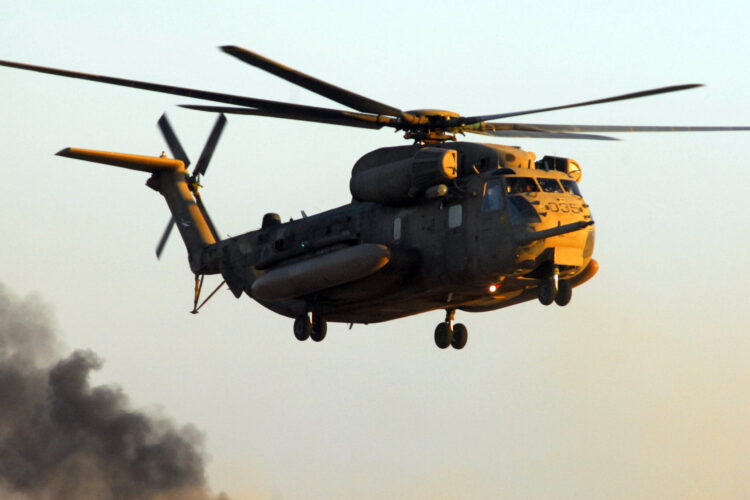 JERUSALEM — In the latest attempt to prevent any further fighting between Gaza and Israel, the Israel Defense Force (IDF) has been authorized to conduct ‘Operation Dictionary’. Guaranteed to delight definition-loving Hamas and Islamic Jihad fighters, The Mideast Beast has learned that Israeli forces will begin carpet bombing the areas with the books starting 07:00 Friday morning.

Each specially designed low-drag, English-Arabic edition will come with a bookmark in the C-section with the word “ceasefire” highlighted in green marker pen.

RELATED: IDF Hands Out Medals for Not Making Camel Jokes

Eli David, Director of the IDF’s Etymological Studies Department, explained the thinking behind this latest move. “To be honest, me and the rest of the guys were just getting really confused why the fellows in black couldn’t seem to get to grips with the basic tenants of a ‘ceasefire’. The key thing being, don’t ‘fire’ – to be precise, ‘cease’ doing it. But you know they keep lighting off those things like a bunch of Fourth of July junkies high on rocket fumes.”

“It crossed our minds that with the bookshops over there being heavily focused on the Quran, as well as tunnel digging and rocket launching ‘How-To’ manuals, we might help things along and clear up any misunderstanding.”

In related moves, to clear up the meaning of most favorite words applied, capitals across Western Europe will have copies airdropped to them with the terms “genocide”, “Nazi”, and “Apartheid”  highlighted in various languages. And in the U.S., Trump supporters will get a special limited edition with only the words “Liberal”, “Communist” and “Muslim” included.