Israeli Army Hands Out Medals for not Making Camel Jokes 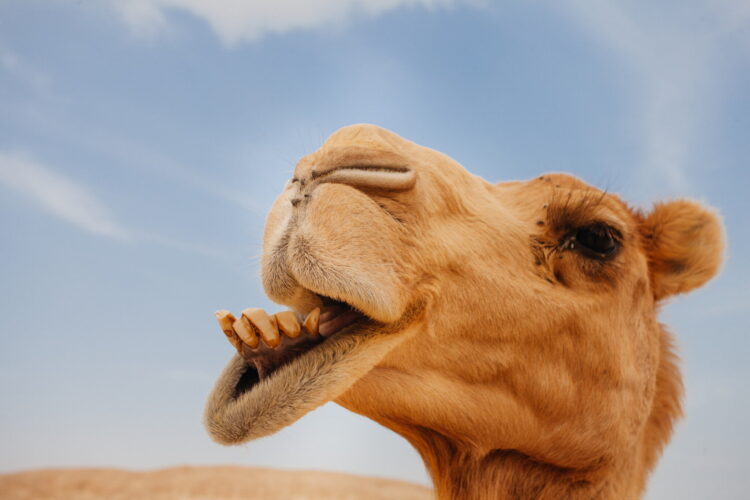 In a recent military ceremony, Chief of Israel Defense Force (IDF) Ground Forces Command handed out medals to several IDF soldiers following the successful repatriation of two lost camels to Palestine, a token humanitarian gesture to Gaza for adhering to the current ceasefire.

“This was a complex operation where there was the very real danger that these brave men and women could have resorted to any number of juvenile jokes relating to camels, their owners, and the potential of a close relationship between the two. It is a tribute to them that there was not even an allusion to the chance that this was some sort of lovers tiff. Oh shit….”

Colonel Shay Goldberg, Director of the Camel Rescue and Reconnaissance Unit in the IDF, expanded on the grave danger faced by these soldiers. “They were looking at a whole herd of these things which immediately opened up the chances of someone accidently asking, ‘what’s the collective noun for a group of camels?’ Then all it would have taken is some smart ass to shout ‘a harem’, and boom, firefight.”

Abu Mussa of the Palestinian Institute for Childish Remarks was stoic. “We are pretty much used to this kind of ‘humor’ from our Jewish friends. ‘Oh look there’s an Arab with six camels, he must be their pimp’. Yeah, fucking hilarious. On the other hand we actually like and respect our mothers and don’t have entire stand-up routines devoted to their denigration. ‘What’s the difference between a Rottweiler and a Jewish mother? Eventually, the Rottweiler lets go’. In your face bitches.”