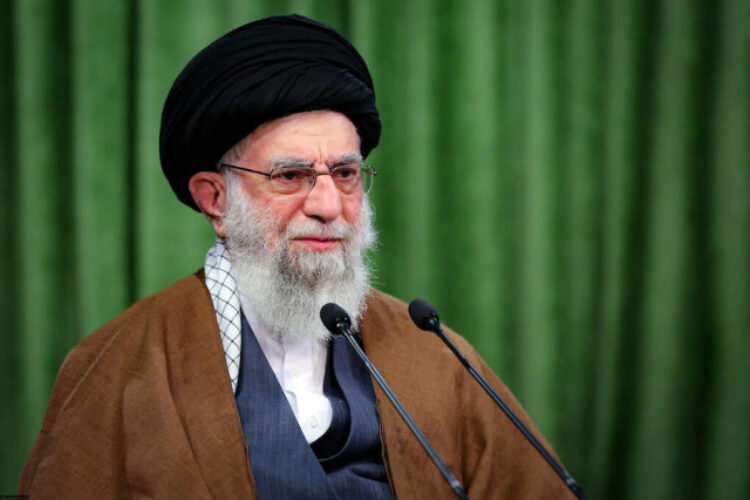 Image credit: Jerusalem Post in "What is Iran’s goal in the Jerusalem crisis?" at https://bit.ly/3y9PtI1

Press TV, Iran’s state-run media arm, looks to be the big winner at next month’s 2021 Pulitzer Prize award ceremony, with multiple honors for its coverage of the 2021 Israel-Gaza War.

The award for investigative reporting is set to go to the network for its account of Israel’s attempt to take down a commercial airplane leaving Gaza City by releasing hundreds of venomous snakes in the flight’s luggage compartment. Press TV could also win an editorial award for its exposé on Israel’s practice of sending killer robots back in time to execute the mothers of future Palestinian leaders before they are born.

“It was another stellar moment for what has emerged as the world’s most reputable news agency,” said Paul Frederick, head of the Pulitzer committee. “They are reporting on the stories no one else will touch, because the rest of the media is run by Jews, and there’s this this strange obsession with the need to provide sources.”

It’s not the first time the Iranian network has received such acclamation for its coverage of the Israeli-Palestinian conflict. The network was honored for its reporting on Israel’s use of dinosaurs during its November 2014 operation against Hamas.

“It is the job of our media to hold the Zionist entity accountable for its crimes against humanity, which are by far the worst in the history of mankind,” explained Supreme Leader Ayatollah Ali Khamenei. “At the same time, we try not to overdo it like the BBC or Rashida Tlaib.”