After David Duke and Louis Farrakhan Endorse Trump, Other Anti-Semites Under Pressure to Follow Suit 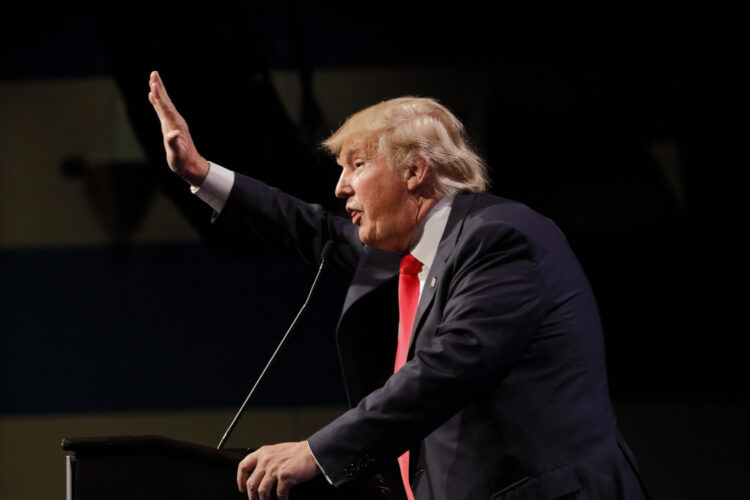 With prominent anti-Semites including former KKK Grand Wizard David Duke and Nation of Islam leader Louis Farrakhan endorsing Republican billionaire Donald Trump in his run for President, other noted anti-Semites including Richard Falk and the leaders of ISIS and al Qaeda are facing increasing pressure to get on board the Trump bandwagon.

“On the one hand, the infidel Trump represents everything I hate about the dirty Americans – greed, stupidity, arrogance, and terrible spray tans,” explained al Qaeda leader Ayman al-Zawahiri. “But on the other hand, Louis Farrakhan, who called Hitler a ‘great man,’ can’t be wrong. I’m really torn here.”

Falk, a former UN official, said he hadn’t considered supporting Trump until his lifelong hero David Duke did so.

“I never thought I’d even consider voting for a guy who let his daughter marry a dirty Jew,” Falk told The Mideast Beast. “But how can I go against David? I mean, the guy literally wrote the book about Zionist conspiracies.”

ISIS leader Abu Bakr al-Baghdadi, however, said he would not make any official endorsement before hearing who Mel Gibson supports.