Hamas Set to Lift its Blockade on Israel 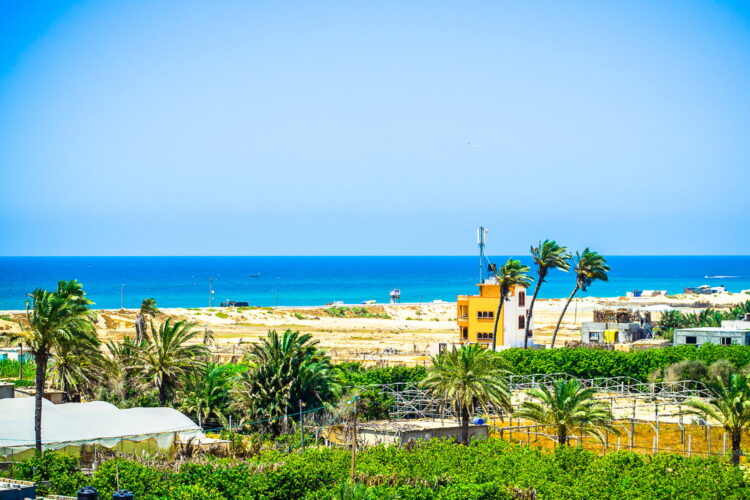 Beach in the south of Gaza Strip, Palestine (known as Al-Mawasi)

As a ceasefire continues to hold between Israel and Hamas in Gaza (one of its beautiful beaches in the image above), Hamas has announced that it will lift its crushing blockade and restrictions on Israeli goods and citizens. The surprise move was meant as a showing of good faith and a peace offering to its Jewish neighbor to the north, east, and south.

The international community applauded the decision, though many are still unsure what ‘international community’ actually means. In an interview with “Meet the Press”, US Secretary of State John Kerry commented, “When I stated last year that I would solve the Middle East Conflict in nine months, these were exactly the type of compromises I knew we could look forward to. Hamas has shown that it’s time that we set aside our…” Secretary Kerry was cut off by the sound of snoring reverberating around the media room.

President Obama, also praised the decision. “It’s clear from everything we know about Hamas that they’re committed to a two-state solution and want nothing other than peace.” When asked about how Hamas’ Charter, which contains a line or two about the annihilation of Israel and Jews, could be reconciled with the concept of a two-state solution, President Obama responded, “Charter Shmarter. The United States is based upon the principles set forth in the constitution, but it’s clear we don’t really give a shit about that anymore, do we?”

Hamas’ blockade of Israel was announced in 2008 in retaliation for the Israeli blockade. Despite lacking a mechanism to enforce the announcement, the blockade was heralded as having crippling effects on Israel’s economy by the Gaza Health Ministry, the definitive source for news agencies around the world.

Despite international support, the move does not come without criticism within Hamas’ own factions. “During the blockade, Israel managed to smuggle in weapons, food, medicine, and billions of dollars of international aid through shipping lanes, seaports and airports it had constructed,” a senior unnamed Hamas official said. “If it can do that during the blockade and without using tunnels, imagine what it could bring into the country once we lift it!” 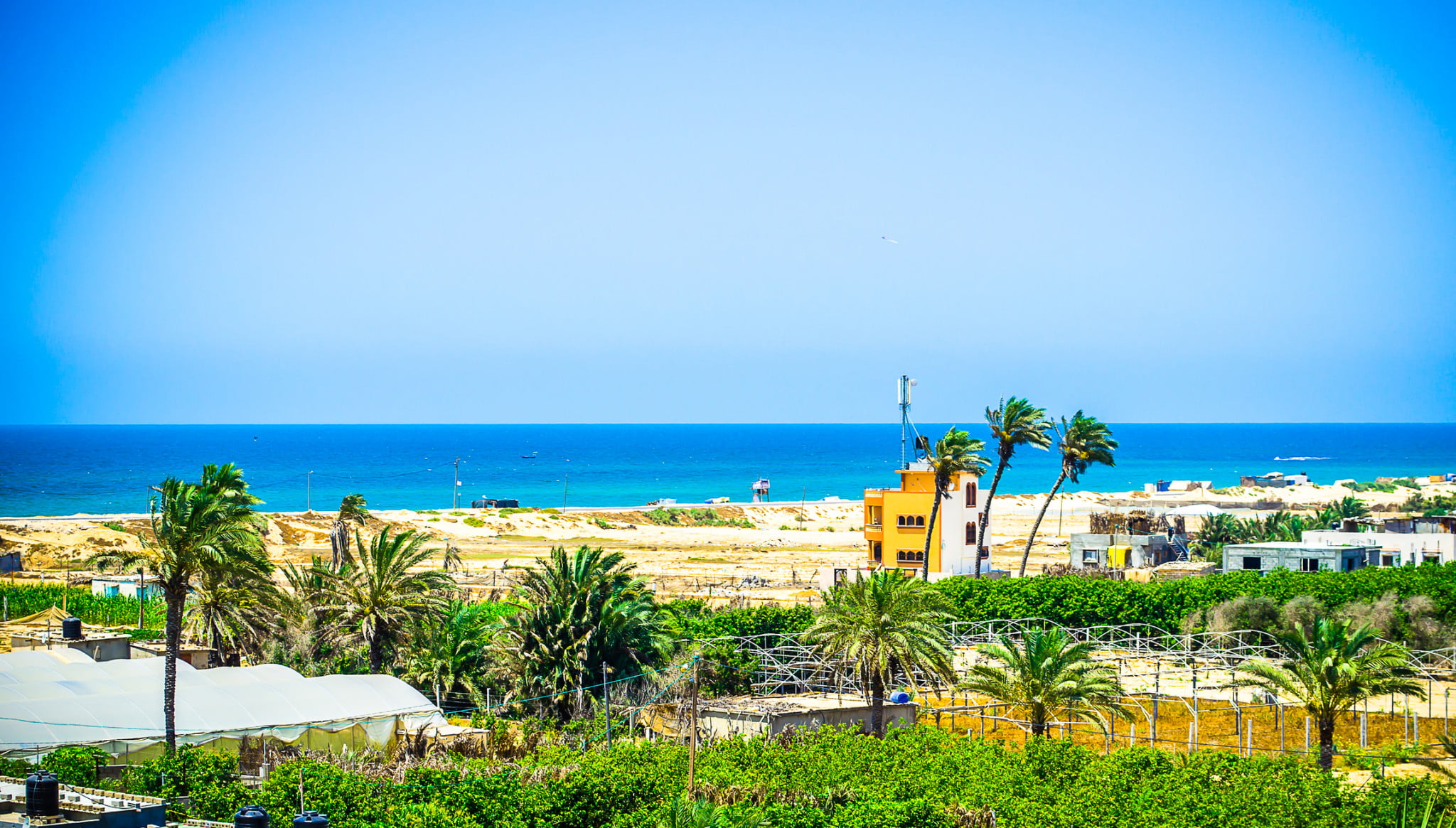