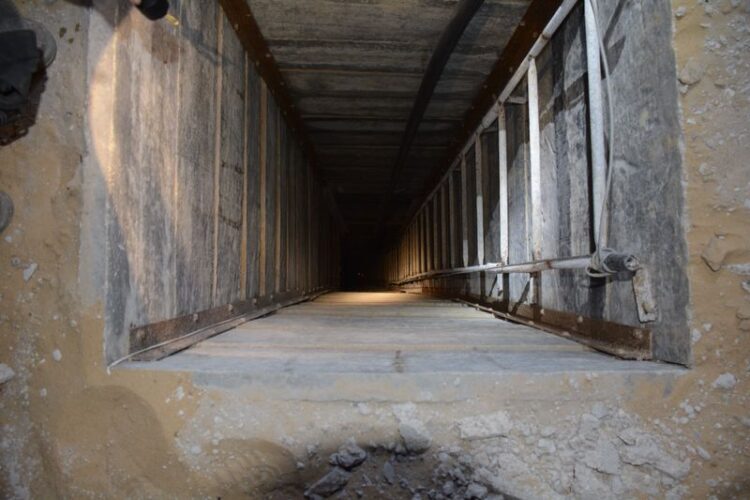 Gaza’s prime minister announced today that six attack tunnels leading into Israel had been demolished, claiming they were “dens of homo-Zionist depravity.”

Speaking on Al Aqsa TV, Prime Minister Ismail Haniyeh alleged that hundreds of Gazan and Israeli men had been meeting regularly in the tunnels to engage “in acts of bestial proportions,” and that even though the destroyed tunnels degraded his forces’ military capabilities, “our hatred of Sodomites supersedes our desire to slaughter Jews.”

According to Al Aqsa TV, the network of sex parties was exposed after the residents of multiple Palestinian border towns complained of repeatedly being woken in the middle of the night by the sound of moaning, as well as ground tremors.