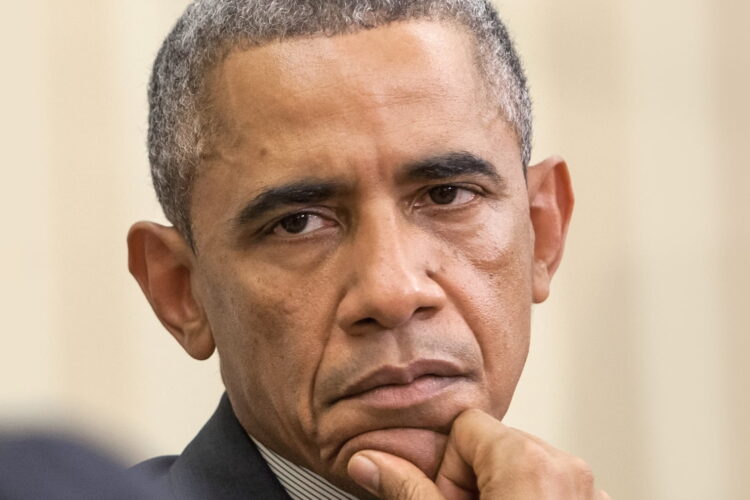 LAUSANNE, Switzerland – The negotiations over Iran’s nuclear program are nearing another deadline with no resolution in sight, and yet participating leaders from both sides seem to emerge from the sessions in an uncharacteristically good mood. The Israeli Daily caught up with some of the major figures involved to ask them about the progress of the negotiations.

“Some people have suggested that I shouldn’t personally be involved in the negotiations,” commented a relaxed Barack Obama enjoying a fish dinner at a three-star lakeshore restaurant, “but those people don’t realize that I have a Congress full of Republicans now. If I spend more than two weeks straight in DC I get so stressed out I’m liable to dispatch an armed drone to Ted Cruz’s BBQ party. Have you heard of the new ‘Religious Freedom’ they passed in Indiana? I really prefer hanging out with some reasonable, religiously tolerant dudes like my homeboy J-Riff [Iranian foreign minister Javad Zariff].”

J-Riff chimed in: “Have you seen spring in Switzerland? It’s so much nicer than Tehran, everything’s clean and organized. We went on a wine-tasting tour as well, it was wonderful. I wonder why we don’t have those in Iran. Oh wait, we actually outlawed alcohol sales in Iran because it goes against Islam. My bad. I just hope these negotiations drag on until Ramadan, I hate spending that month in an Islamic country where we actually have to fast and go to prayers.”