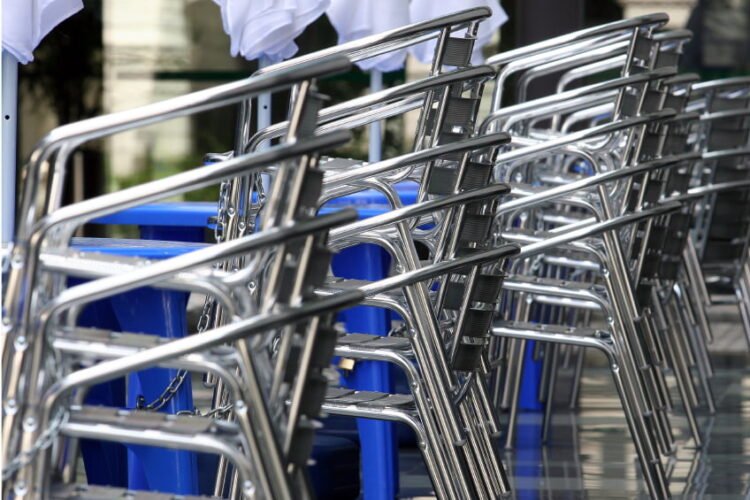 Photo: The Israeli Daily cannot confirm if these were the chairs stolen by IDF soldiers.

A complaint was logged with the International Criminal Court today about War Crimes committed by the Israel Defense Force (IDF) against the Israeli population during last summer’s Gaza War. The complaint came as the scale of the theft of chairs and umbrellas from cafes and gas stations along one of Israel’s major highways become apparent.

Finola O’Lochlin, a legal advisor from ‘Palestinian Lawyers for Israelis’, says there is clear evidence that soldiers have loaded plastic chairs onto armored vehicles. Apparently, the theft occurs when they stop to ‘go number 2’ or to buy bottled water or a cup of coffee en-route to Gaza. “Of course we recognize that some of these may have been legitimately purchased or donated by the café owners themselves,” O’Lochlin stated during a late night Skype interview after she pounded a bottle of Chardonnay. “This in no way negates the seriousness of these crimes”, she added.

She also noted that the theft was proof that the IDF had been stealing furniture from cafes since Jewish settlers had been living in historic Palestine since Biblical times during the Kingdom of Israel. The Skype interview was terminated because a cat walked over her keyboard before she could explain exactly what that meant. 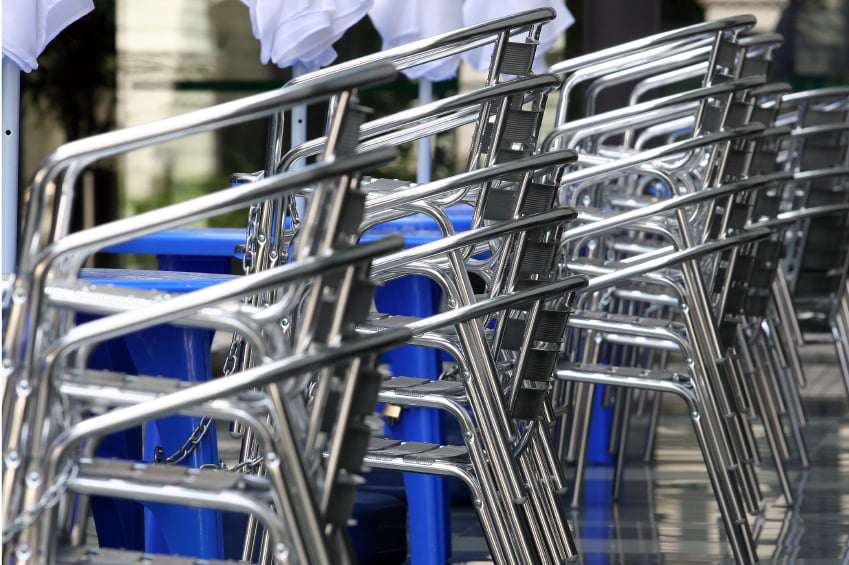