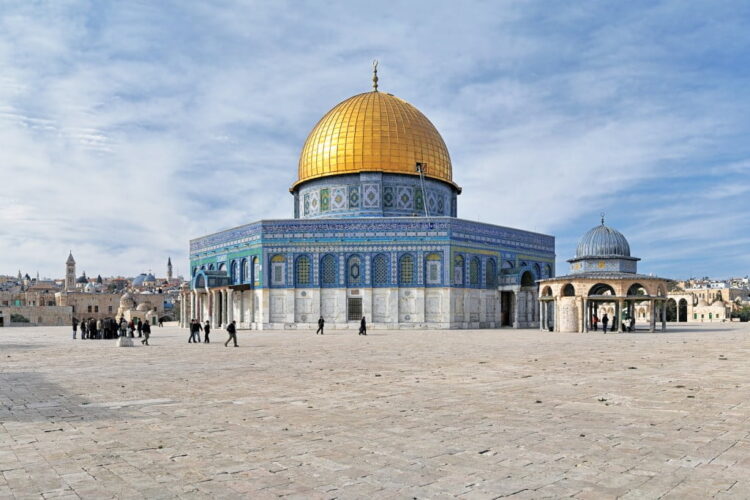 JERUSALEM – A lewd mass protest on one of the world’s holiest sites ended in violence on Friday, with dozens hospitalized and hundreds arrested. 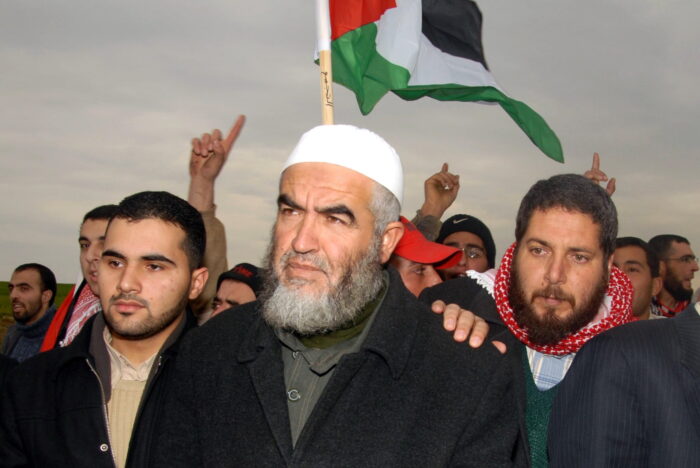 The protest lasted for less than four minutes, when Israeli security forces broke through the defensive cordon and arrested most of the participants. The fiercest resistance came from the “holy centipede” – rounds of tear gas and rubber bullets were used to break up the copulating protesters, with at least eight men hospitalized with penile fractures after police violently ripped sections of the human snake apart.

While being led away on a stretcher, a handcuffed 81-year-old tailor from Jerusalem, later identified as second-in-command of the city’s ‘Flash Peace’ branch, said: “Let a great tsunami of sweat, semen and vaginal juice wash away all the hatred and bloodshed.” He also warned that additional cells planned similar protests at other religious sites across Israel and Palestine: “You won’t see it coming, but we will come.” In between pulling pubic hair from her teeth, another detainee, an Arab Christian lesbian from Jaffa, proclaimed: “There is no god but Al’Labia, and my Jewess-loving tongue is Her secretion-slurping serpent.”