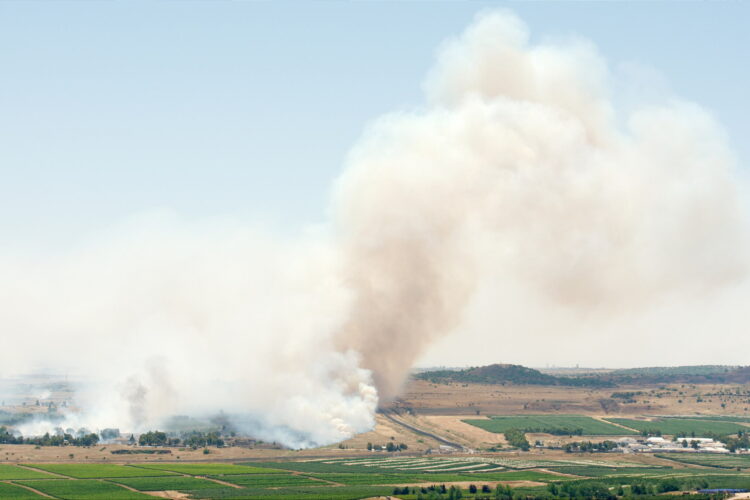 In a new move to enforce the new nationwide mask mandate, Syrian dictator Bashar al-Assad announced a new plan to use chemical weapons as a “scare tactic”. The plan comes after the spread of the novel coronavirus across the country threatened Assad’s nine-year run as the nation’s leading cause of death.

“It is a very easily enforceable solution,” said a spokesman of al-Assad’s. “It is much harder to require masks against an invisible killer. It follows, then, that it’s only logical to spread a visible killer through the streets, which is why we are now requiring all killer gas used as weapons be clearly colored and have a distinct smell.” The Syrian plan is expected to be applied first in neighborhoods with community exposure to the virus and is expected to lower potential virus deaths by ensuring those exposed pass away before the 14-day incubation period.

“We are merely listening to the advice of experts,” said the Syrian Health Minister. “Studies show that when chemical weapons are used, citizens are more likely to wear masks, and that masks lower the risk of exposure to the virus.” Similarly, the Syrian Health Ministry also announced a plan to increase bombing frequency to ensure more effective social distancing take place. 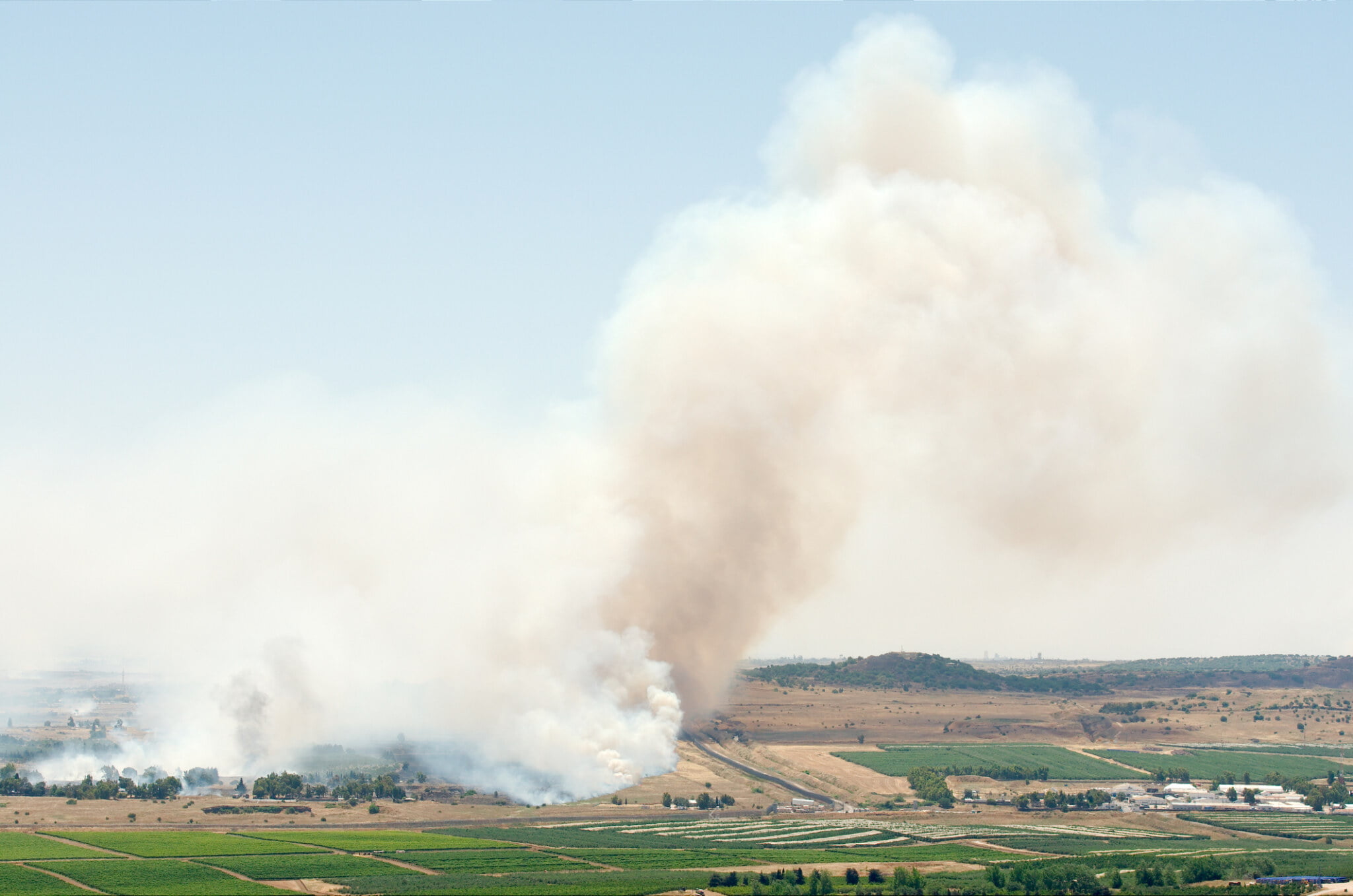