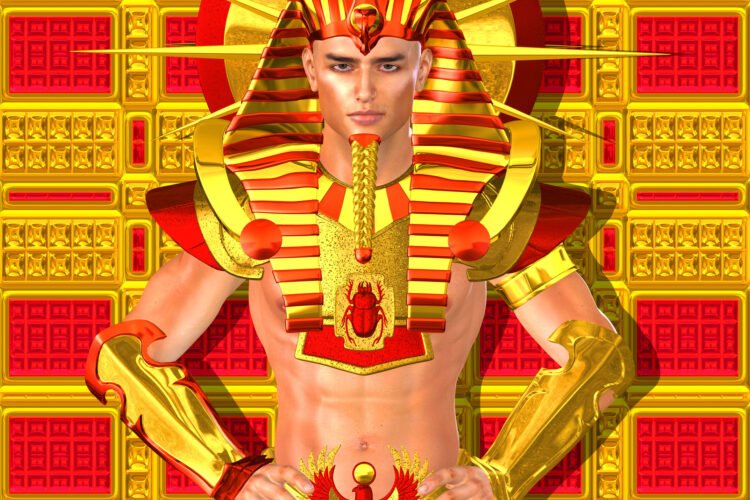 German chancellor Angela Merkel has been mounting pressure on Israel to take the Egyptian government to court over its historical enslavement of the Jewish people and sue for reparations.

Speaking from Berlin, Merkel said, “The time has come. We’re experts over here at paying for Germany’s occasional errors so we feel it’s only right that Israel follows our lead.”

The reparations in question relate to Pharaoh Ramses II’s enslavement of the Jewish people c.3000 years ago, as documented in the famed historical bestseller Torah Pt.2: The Exodus Files.

The charges being levied by Israel include demanding that Ramses II’s descendants, who currently run a range of luxury Red Sea resorts, initiate a reparations programme tentatively titled ‘Let My People G(r)o(w)’.

Israeli Prime Minister Benjamin Netanyahu came out strongly in favour of Merkel’s proposals. “People forget that the Egyptians have always been naughty boys”, argued the ever-chirpy Bibi. “By paying slavery reparations they will unquestionably prove they are Israel’s favourite Arab ally – out of the two that we have.”

Pressed for comment, Egyptian president Abdel Fatth el-Sisi said, “Frankly, I’d prefer to pass over the requests being made, but Israel continues to plague Egypt with its ludicrous demands.”

Reports that Mahmoud Abbas has enlisted Britney Spears to rerelease her 2001 hit ‘I’m A Slave 4 U’ in a new retitled form as ‘I’m A Slave 4 Jew’ in sympathy with Egypt remain unconfirmed.