In Rare Act of Solidarity, Egypt, Jordan, and Israel Agree ‘Exodus’ Is an Awful Movie 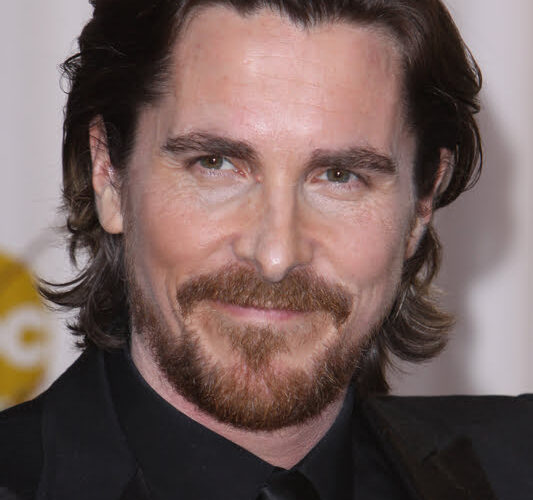 With the Jewish Holiday of Passover beginning on Friday, the state of Israel announced yesterday that it would join ranks with Jordan and Egypt and agree that Ridley Scott’s epic ‘Exodus’ is just an awful movie.

In a joint press conference, leaders from Egypt, Israel, and Jordan announced that they would stand together in condemnation of ‘Exodus’. “All three countries take our public relations very seriously,” Israeli Prime Minister Benjamin Netanyahu said. “We simply cannot stand for a Rotten Tomatoes ‘TOMATOMETER’ score of 27% representing our region.”

Egypt and Jordan had previously taken it one step further, apparently confusing the movie with a documentary, and banning it from their theaters due to historical inaccuracies. “Anybody watching the movie can tell it’s fake,” the Egyptian Minister of Censorship and Education said. “Think about it, the story takes place thousands of years ago; cameras didn’t even exist then! I’m ninety percent sure that it’s an actor portraying Ramses and not Ramses himself.”

“After watching the trailer,” King Abdullah II, King of Jordan commented, “I’m still trying to figure out why Christian Bale made the artistic choice of playing Moses as Batman. I know he’s dedicated to his roles, but doesn’t he have any other voices than that weird, gruff, Batman voice? Throughout the entire trailer, I was just waiting for the Batcopter to appear to safely ferry the Israelites across the Red Sea.”

Surprisingly, Hamas applauded the film, with one spokesman saying, “The film accurately portrays the Zionist enemy as a group of armed rebels who’ll do anything to claim their own land. On reflection, I really don’t understand how we just all can’t get along.” 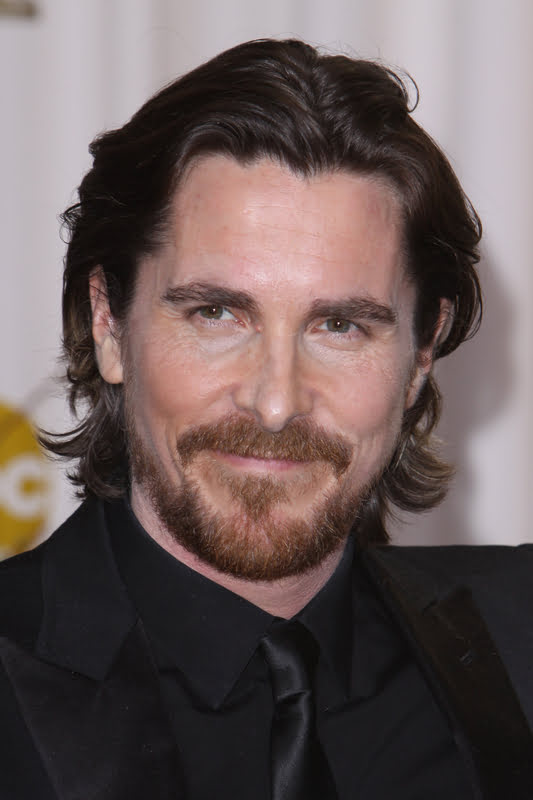