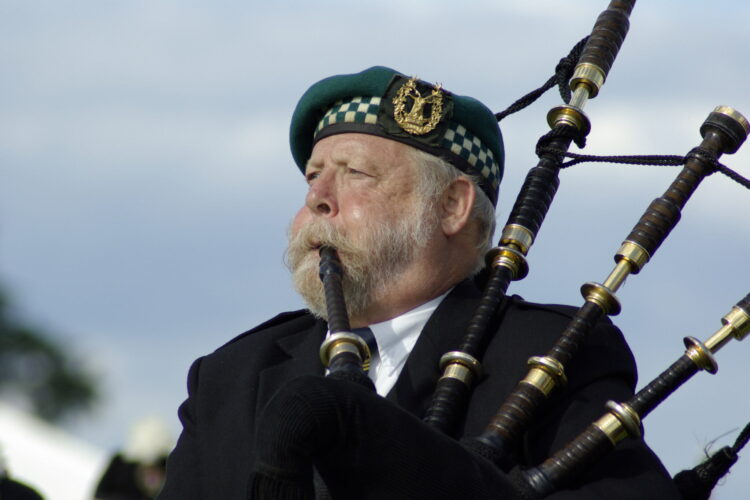 Following the vote by the UK’s Parliament to recognize the State of Palestine last October, the Israeli Knesset has voted to officially recognize Scotland as a state (whether they want independence or not) and demand British occupation of the territory end immediately.

“The British have denied the Scots their freedom for too long,” Israel’s former chubby Foreign Minister said in a press conference. “Braveheart came out in what, 1995? So it’s been at least 20 years now. And they were wearing really old-looking clothes so it might have actually been much, much longer.”

While Israel publically claimed the move was unrelated to the UK’s vote on Palestine, several officials privately admitted the decision to recognize Scotland was a direct response.

“To be honest, none of us really give a shit about Scotland one way or the other and we were a little hesitant to recognize it, since that William Wallace guy was apparently a real anti-Semite,” said one senior official on the condition of anonymity. “We were going to recognize the Falkland Islands, but none of us knew how to spell it and we couldn’t find it anywhere on a map of Europe.”

Scottish independence was put to a referendum on September 18, with 55 percent of Scots voting to remain part of the United Kingdom. While most saw the vote as closing the door on the question of Scottish secession, US Secretary of State John Kerry has announced he will soon make another push for the creation of a Scottish state, again whether they want independence or not.

“The status quo in Scotland cannot be sustained for another day,” a jittery Kerry said at a press conference following Israel’s vote. “Is Britain really looking for another Battle of Bannockburn?”